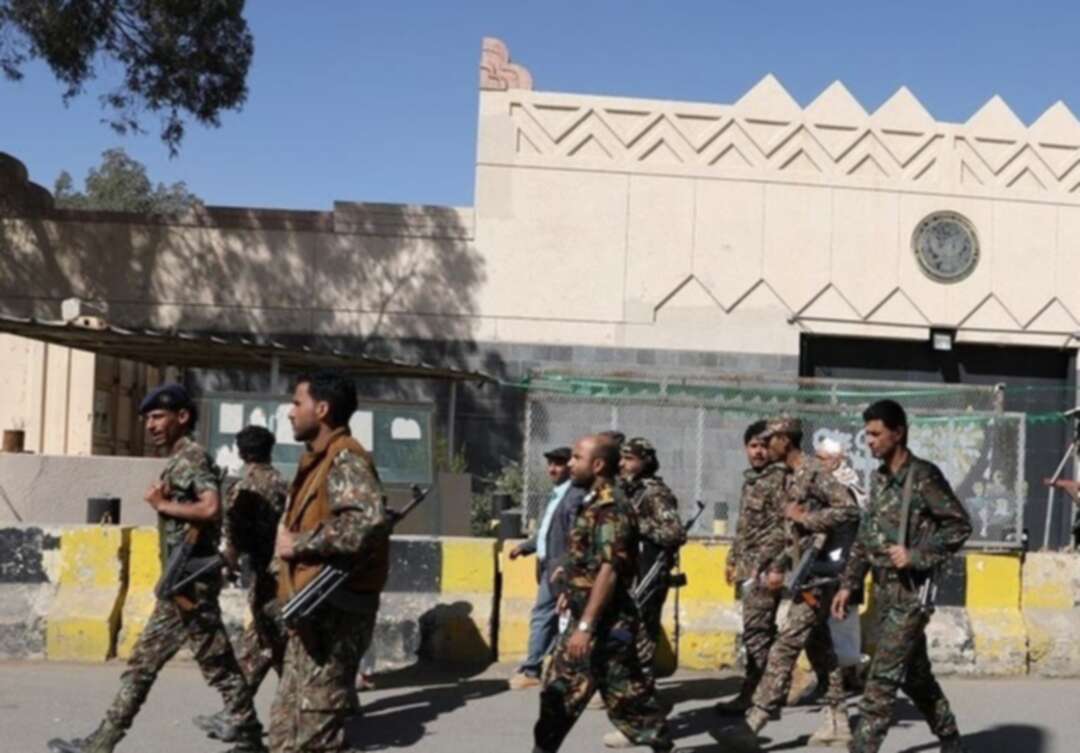 The Iran-backed Houthis Friday rejected a US proposal for a ceasefire in Yemen, while the State Department slammed the group for blocking the flow of goods and money to civilians.

Washington has been engaged in diplomatic efforts to reach a political solution to the yearslong war in Yemen, with the Biden administration taking an aggressive stance on Saudi Arabia since taking office.

President Joe Biden appointed Tim Lenderking as his special envoy for Yemen. Lenderking returned from a three-week trip to the region recently, where he met with regional officials, including Houthi representatives.

On Friday, he said the US had presented a proposal to the Houthis for a ceasefire “a number of days” ago.

But the Houthis quickly rejected what they called the “US proposal.”

A Houthi spokesman told a Yemen TV channel based in Beirut that there was no “real change” toward ending the war. “What has been referred to as the American proposal doesn’t include lifting the siege or a ceasefire,” the Houthi official claimed.

State Department Spokesman Ned Price slammed the Houthis for continuing to “impede” the flow of money and goods into Yemen.

“Unfortunately, we know that the Houthis continue to impede that flow, including diverting money from imports that were intended for civil service salaries, in direct violation of their obligations under a UN-brokered agreement,” Price told reporters in a phone briefing.

Fuel imports are being diverted by the Houthis and this “one of the many ways they are exacerbating the humanitarian crisis,” Price added.