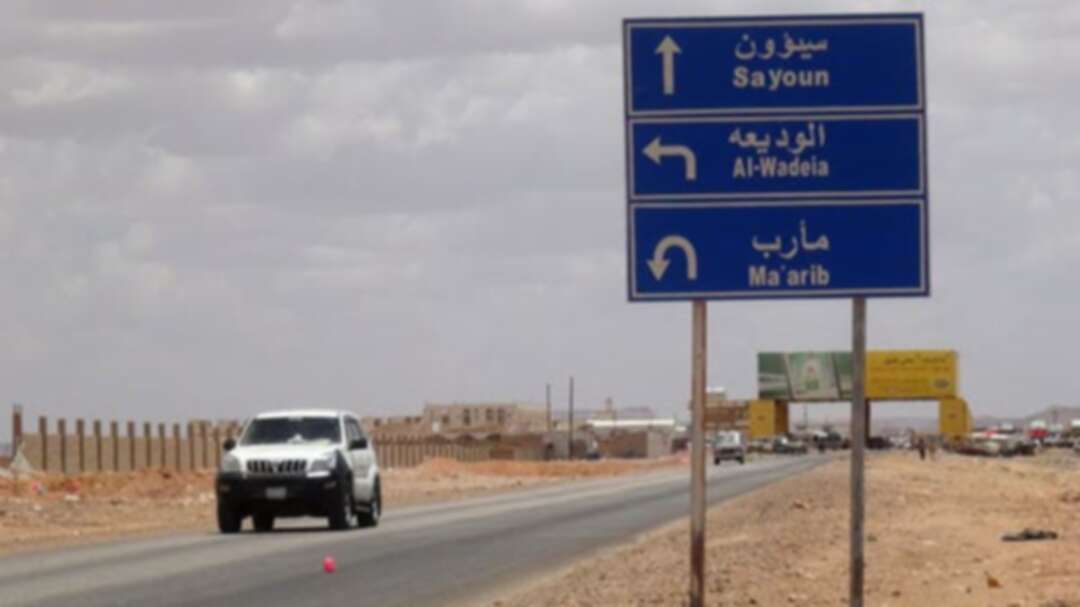 The oil ministry of the internationally-recognized government in Yemen said on Sunday the Iran-backed Houthi militia had attacked an oil pipeline pumping station in the province of Ma’rib, the state-run Saudi Press Agency reported.

The pipeline is operated by the Safer oil company, owned by the Yemeni government, the agency added, without giving details on the attack. A spokesman for the Houthi militia was not immediately reachable for comment.