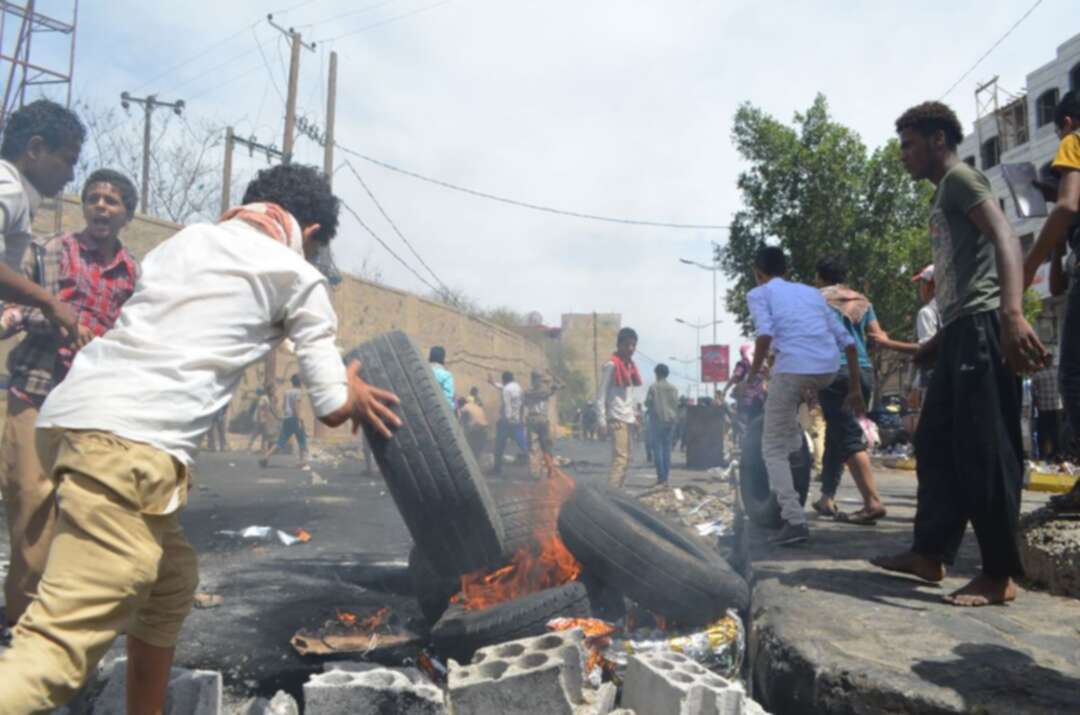 The Xinhua reported according to a Yemeni military official, the Houthi militia launched large-scale attacks against the Yemen's government forces stationed in the country's oil-rich province of Marib on Thursday.

The local military source said on condition of anonymity, "several areas and positions controlled by the government forces were heavily attacked by the Houthis who are expanding their military operations aimed at capturing Marib".

According to the source, ferocious battles are still taking place between the two warring sides in various areas of Marib amid intensified airstrikes.

He confirmed, during the past 48 hours, nearly 40 members of the Houthi group and more than 18 soldiers of the Saudi-backed Yemeni government forces were killed.

He clarified that scores of the Houthi fighters were left injured as warplanes of the Saudi Arabia-led coalition continued in striking their sites in Marib. 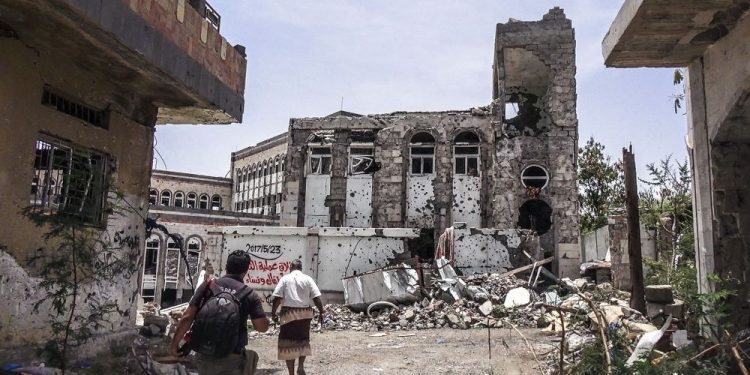 Another official of the government forces told Xinhua that "a series of Saudi-led airstrikes largely participated in aborting the Houthi offensive against Marib."

He said anonymously that "hundreds of new Houthi fighters from other northern provinces were dispatched to Marib as reinforcements for the rebel militia."

The Houthis also intensified their random shelling against the government-controlled areas in Marib's southern part, causing civilian casualties, according to the official.

According to the Xinhua, the Houthis began in February a major offensive on Marib in an attempt to seize control of the oil-rich province, the government's last northern stronghold.

The United Nations has warned that the offensive on Marib, which hosts nearly 1 million internally displaced people, could lead to a major humanitarian catastrophe.

Yemen's civil war flared up in late 2014 when the Iran-backed Houthi group seized control of much of the country's north and forced the internationally recognized government of President Abd-Rabbu Mansour Hadi out of the capital Sanaa.

The Saudi-led Arab coalition intervened in the Yemeni conflict in March 2015 to support Hadi's government.