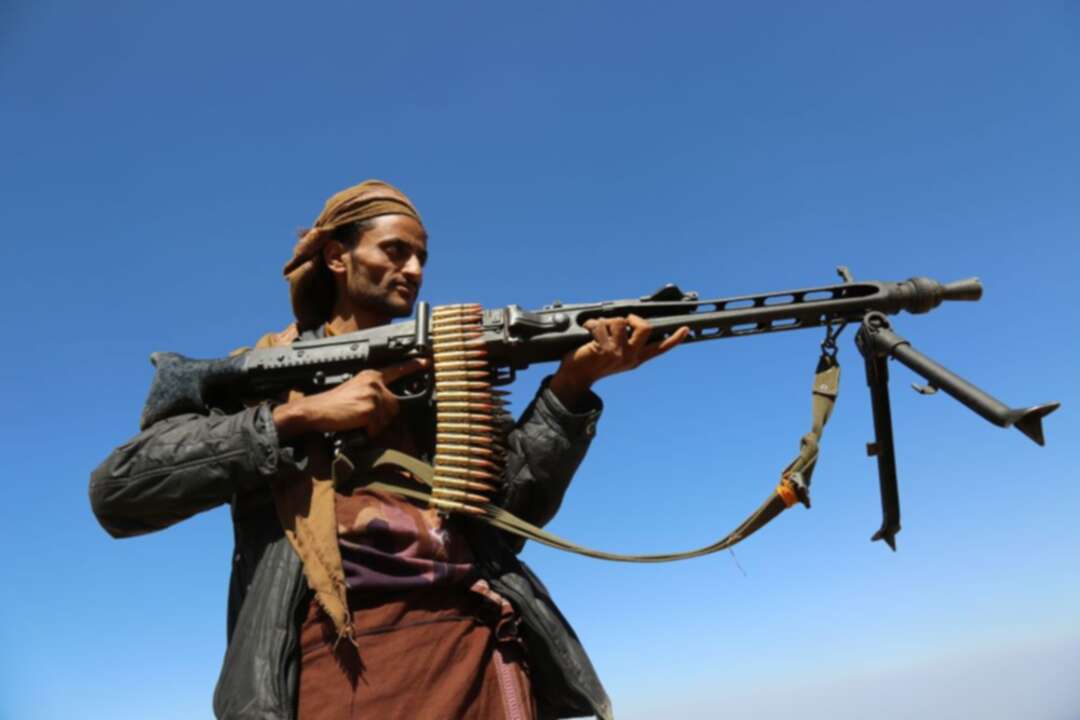 According to the Chinese news agency, the nine were brought by an armored vehicle to al-Sabeen Square in the capital Sanaa and were put in a line in the middle of the square.

Hundreds of Houthi supporters observed the execution in the morning.

A representative of the Houthi security court read a verdict, accusing the nine of espionage that led to the killing of top Houthi leader Saleh al-Sammad in April 2018 by a Saudi-led coalition airstrike in the western port city of Hodeidah.

The Xinhua mentioned, a Houthi security squad then shot them dead. 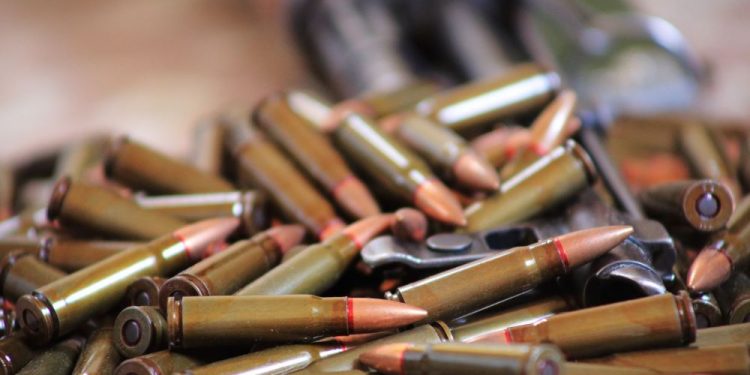 Yemen has been mired in a civil war since late 2014, when the Iran-backed Houthi militia seized control of much of the country's north and forced the Saudi-backed government of President Abd-Rabbuh Mansour Hadi out of Sanaa.

Read more: US issues sanctions tied to supporters of Hezbollah and Iran

A Saudi-led Arab coalition intervened in the Yemeni conflict in March 2015 to support Hadi's government.

The seven-year war has killed tens of thousands of people, displaced 4 million and pushed the country to the brink of famine.