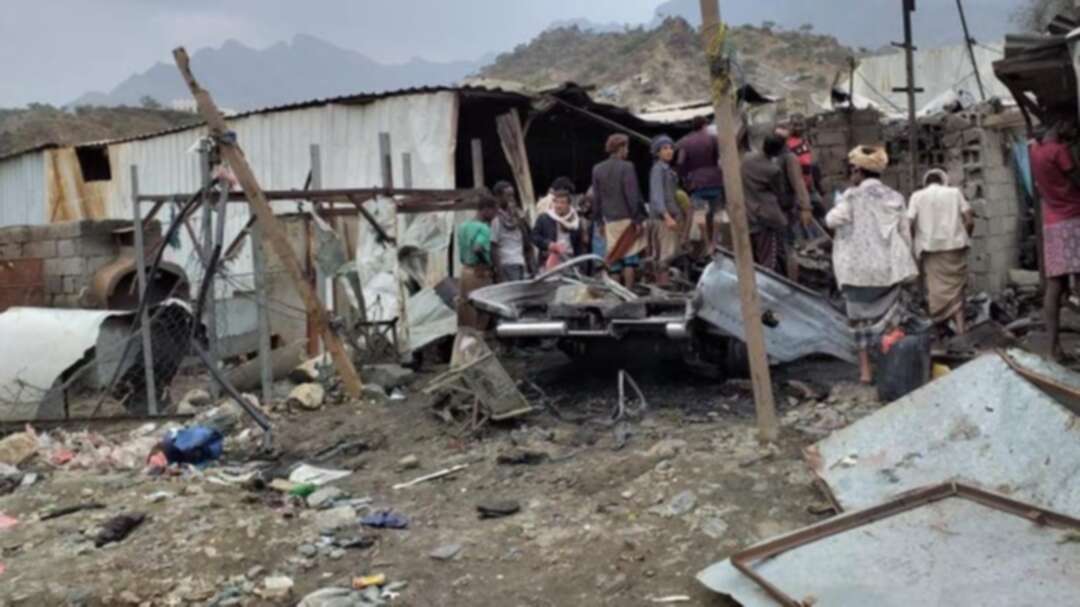 A Houthi attack on a market killed more than 10 civilians including children in Yemen’s northern Saada province on Monday, Yemen’s minister of information has said.

The Arab Coalition spokesman accused the Houthis of attacking the Al Thabet.

“The attack carried out by the Houthis on al-Thabet market is a terrorist act to spite Yemenis and the tribes of al-Thabet,” Colonel Turki al-Malki said in a statement sent to Reuters, adding that the tribes were against the group.

For his part, Yemen’s Minister of Information Moammar al-Eryani said that the Houthis have “committed a heinous massacre of civilians by shelling the market in Saada.”