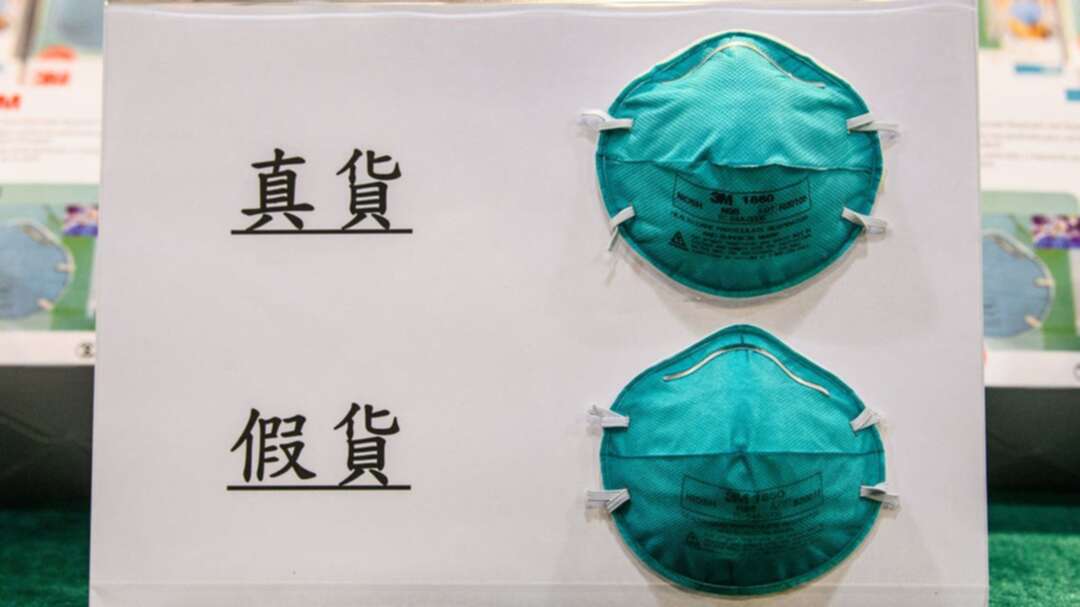 Chan, speaking at a news conference, said catering businesses would be able to operate until 10pm, from 6pm now. Beauty salons, theme parks, cinemas and sports facilities would be allowed to resume, with conditions in place.

“We see there is room to gradually loosen social distancing measures,” she said, adding that swimming pools, nightclubs and mahjong parlors would remain shut. A ban on gatherings of more than two people in public places also remains in place.

The city has recorded around 10,700 infections and 193 deaths since January last year. Daily reported cases have fallen to low single-digit numbers over the past two weeks, from more than 80 at the end of January.