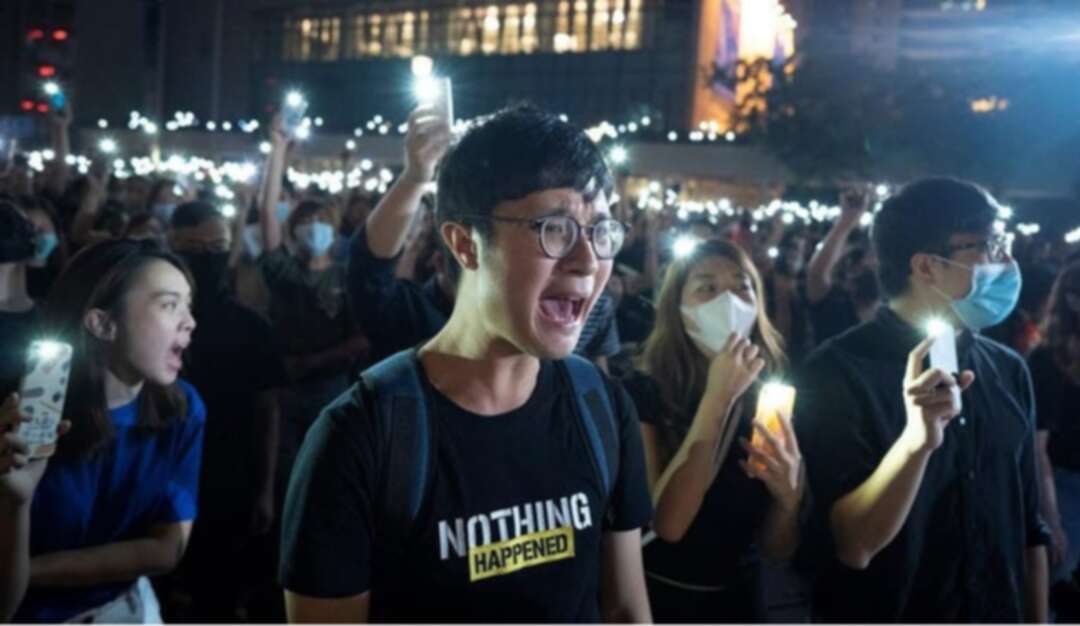 Hong Kong was gearing up for a mass rally on Sunday that is expected to gauge support for pro-democracy demonstrations in the Chinese-ruled city as the government appealed to people to express their views peacefully.

Police gave the green light to Civil Human Rights Front (CHRF) - organizer of largely peaceful million-strong marches in June - to hold the rally, the first time the group has been granted permission for a protest since August 18.

Activists will march from Victoria Park in the bustling shopping district of Causeway Bay to Chater Road near the heart of the financial hub, the route of similar protests, most of which started out peacefully but later descended into violence.

The protests escalated in June over a now-shelved extradition bill that would have allowed people to be sent to mainland China for trial, but have now evolved into broader calls for democracy, among other demands.

The government said in a statement on Saturday it has “learned its lesson and will humbly listen to and accept criticism.”

The former British colony has been rocked by more than 900 demonstrations, processions and public meetings since June, with many ending in violent confrontations between protesters and police, who have responded at times with tear gas and rubber bullets.

Protesters have torched vehicles and buildings, hurled petrol bombs at police stations and trains, dropped debris from bridges onto traffic below and vandalized shopping malls and university campuses, raising questions about how and when the unrest can be brought to an end.

Demonstrators are angry at what they see as Chinese meddling in freedoms promised to Hong Kong when the then British colony returned to Chinese rule in 1997.

Beijing denies meddling and has condemned the unrest and blamed foreign governments, including the United States and former colonial power Britain, of interfering in the country’s internal affairs.

The chairman and president of the American Chamber of Commerce (AmCham) in Hong Kong were separately denied entry to the neighboring Chinese-ruled city of Macau on Saturday after being detained by immigration officials.

The international financial hub has enjoyed relative calm since local elections on November 24 delivered an overwhelming victory to pro-democracy candidates.

Nearly 6,000 people have been arrested in the protests since June, more than 30 percent aged between 21 and 25.