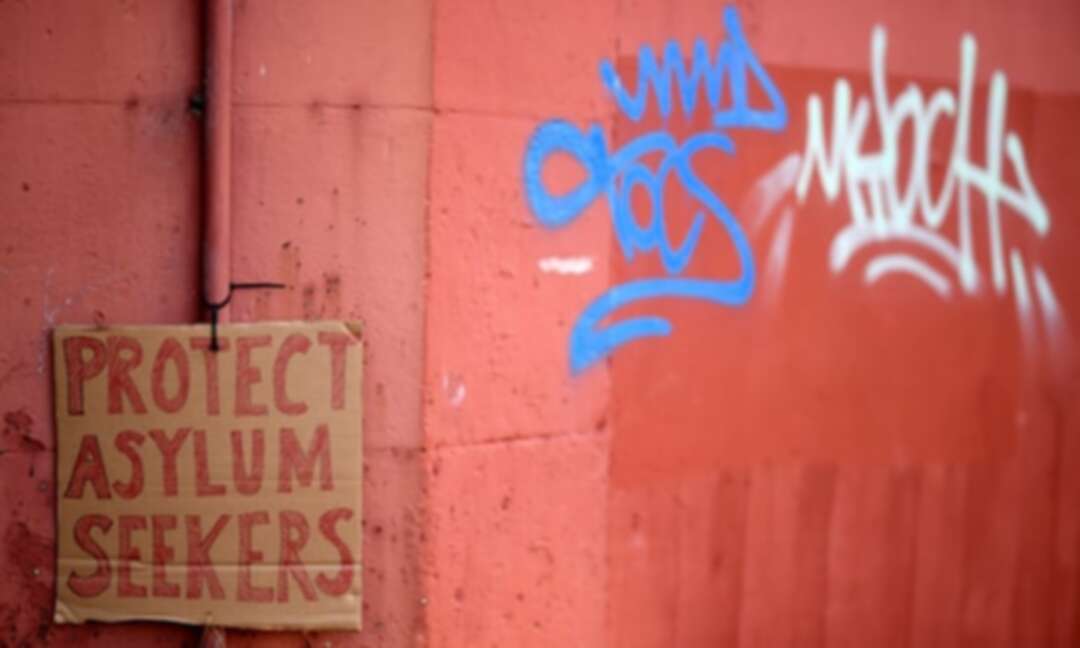 The asylum seeker’s lawyer said her client experienced ‘dehumanising treatment’ but added that the case was ‘more about a system that breeds such treatment … an outcome of the government’s hostile environment policy’.

A woman whose baby died is suing the Home Office for negligence over claims that staff at her asylum accommodation refused to call an ambulance when she was pregnant and bleeding.

The woman, who has asked to be named Adna, sought asylum in the UK in January 2020 after fleeing Angola. She was seven months pregnant when she was brought by police to Brigstock House asylum-support accommodation in Croydon.

In March, when she was 35 weeks pregnant, she experienced lower back pain and asked housing staff to call an ambulance. She claims they refused, and she was left in the housing reception for more than three hours, bleeding and in obvious pain.

“The man at reception kept saying I had to call for help myself, that they couldn’t do it, but I couldn’t talk because I was in too much pain,” she said. “He was shouting at me, saying I was bleeding on their chair. I didn’t know what to do and I felt like nobody was listening … I was terrified. The connection I had felt to my baby was so strong, and I felt like it was disappearing.”

Another resident called emergency services and Adna was taken to the nearby Croydon university hospital where she was told her baby had died.

“I didn’t believe it,” she said. “I couldn’t accept what had happened. All I wanted was to see my baby. Eventually, they induced me and gave me an epidural. I was crying the whole time. When I saw her … it is still too painful to describe how I felt in that moment. My heart is broken … I will never, never recover from the emptiness inside me.”

Lawyers from Deighton Pierce Glynn solicitors, who are acting on her behalf, have brought a claim against the Home Office for negligence leading to personal injury, psychiatric damage, distress and anxiety. They also claim discrimination and breach of human rights under the Equality Act.

“Our client has experienced a catalogue of mistreatment, all linked to her being a woman, pregnant and black,” said Ugo Hayter, the lawyer representing Adna. “Having finally managed to access help from the authorities, while heavily pregnant and bleeding, she experienced dehumanising treatment.”

“This case is less about the callous treatment she received from the staff, but more about a system that breeds such treatment,” Hayter added. “The treatment of our client is an outcome of the government’s hostile environment policy.”

Ros Bragg, director of the charity Maternity Action, said: “No woman should have to endure the distress of losing her baby in this way – refusing emergency care is inhumane.

“Asylum-seeking women are at high risk of serious health problems in pregnancy. The government should be facilitating access to high-quality maternity care, not placing women in substandard accommodation with inadequately trained staff.”

A Home Office spokesperson said their “thoughts and sympathies” were with Adna. They added: “We work closely with our service providers to ensure the highest possible standards in our accommodation and we expect these matters and any allegations to be treated seriously and thoroughly investigated.”

Adna hopes a successful outcome to the legal challenge will lead to improvements in care for pregnant women in asylum housing.

“I can’t change what happened to me, and I don’t want to keep hold of hard feelings, but I want justice for my baby and for other women and children in asylum accommodation,” she said. “Nobody should be treated the way I was treated.”

Since losing her baby, Adna has been offered counselling through the stillbirth and neonatal death charity Sands and has been rehoused in permanent accommodation.