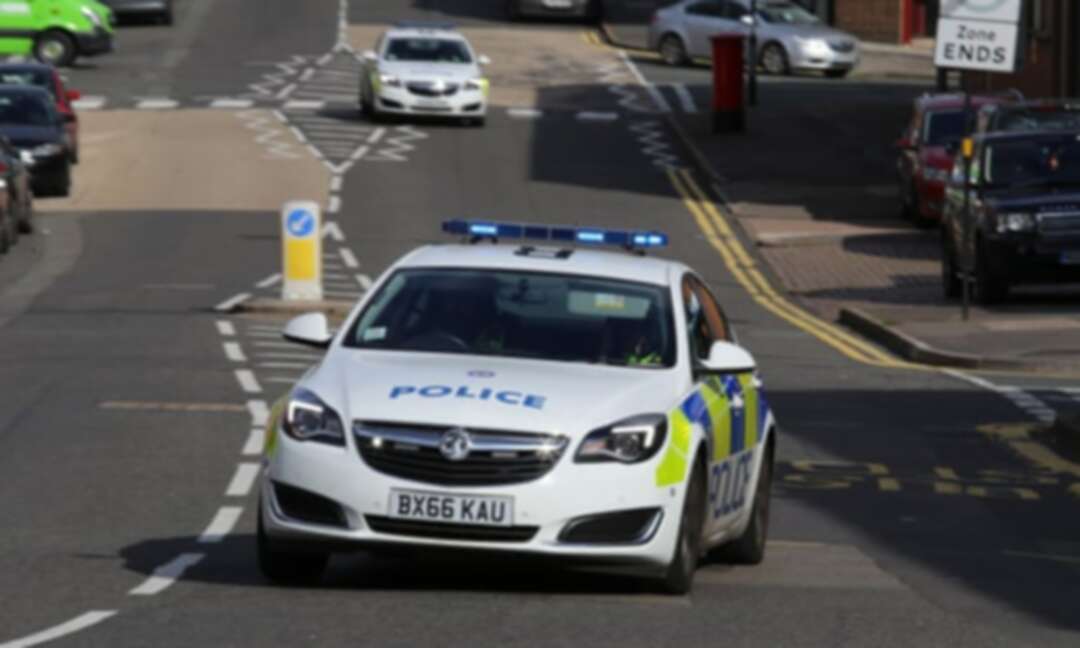 Labour described the loss of the records as ‘catastrophic’, warning that criminals could go free as a result.

A blunder led to the records of more than 15,000 people being deleted in their entirety from the Police National Computer, the Home Office has admitted. News of the data loss emerged last month, but on Monday the government put numbers on what had been erased.

The policing minister, Kit Malthouse, said in a written statement that a total of 209,550 offence records relating to 112,697 individuals had been deleted from the PNC, which is run by the Home Office and used by forces across the UK. That included the entire records of 15,089 people.

The government has said the deletion was the result of a coding mistake on 10 January. The error affects fingerprints, DNA and arrest records, and the government hopes to contain the damage and that no records will be permanently lost.

Labour described the loss as “catastrophic”, warning that it could mean criminals could go free.

The minister added: “We have also confirmed that no records of convictions have been deleted. Our analysis shows that 99.5% of the deleted records were created prior to 2011. Technicians are confident that all the data which has been deleted can be restored.”

However, restoration will take another 12 weeks, Malthouse said. In the meantime, police will have to use alternatives and hope that nothing is missed.

He said: “While the data is incomplete, there is the possibility that law enforcement partners will not have access to records and information that could help progress their inquiries and investigations.”

The government has appointed former Metropolitan police commissioner Lord Hogan-Howe to investigate why the blunder occurred. He is due to report next month.

The shadow home secretary, Nick Thomas-Symonds, said: “This statement confirms many of the worst fears about the impact of this catastrophic data loss. Even in the bes-case scenario, there will be three months during which criminals could walk free due to a dangerous lack of police records.

“We do not trust a government with this appalling lack of leadership and grip will be able to rectify these huge errors. Ministers need to take personal responsibility for this huge security breach.”