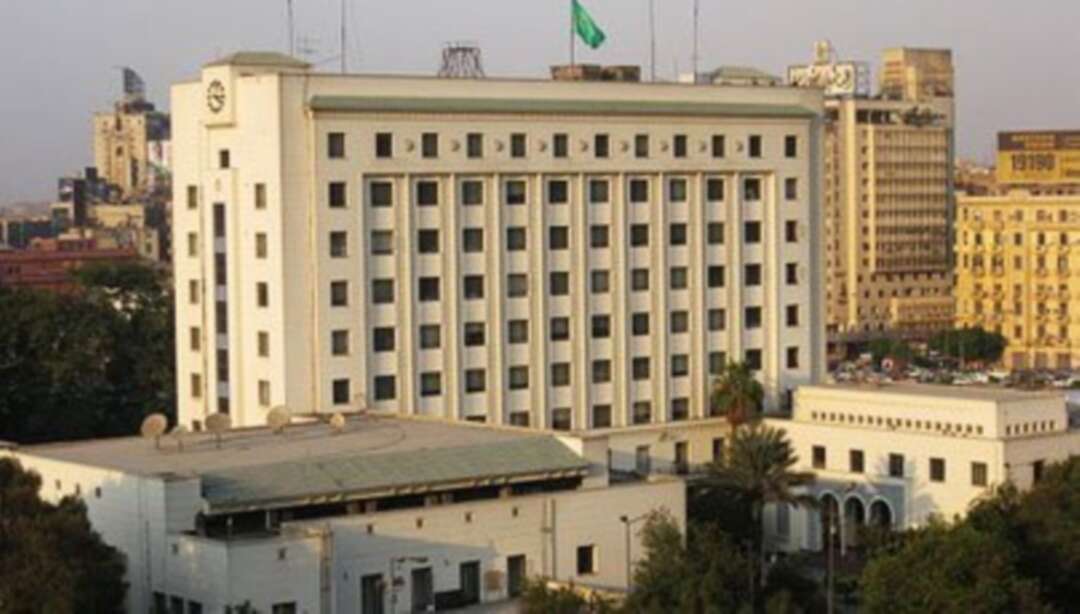 The Arab News reported thet the head of the Arab League has criticized Israel's announcement to expand its settlements in the occupied Syrian Golan Heights.

Ahmed Aboul Gheit, the secretary-general of the pan-Arab organisation, said the Israeli plans to expand its settlements were a “flagrant violation” of international law, which recognises the Golan Heights as Syrian territory that fell under Israeli occupation in the 1967 war.

Aboul Gheit also said that the fact that some countries would recognise Israeli sovereignty over the Syrian plateau did not change the “reality” that it is an occupied territory.

He highlighted that Syria's territorial integrity is not subject to compromise irrespective of the current developments in Syria and its status in the Arab League.

Israel's cabinet approved a blueprint on Sunday to build some 7,300 additional housing units on the strategic plateau in a move that could tighten its hold on the territory.

“Syria strongly condemns the dangerous and unprecedented escalation by the Israeli occupation authorities” in the Golan, the state-run SANA news agency said, adding Damascus would seek to use all legally available means to retake the territory.

Israel has mounted frequent attacks against what it describes as Iranian targets in Syria, where Tehran-backed forces including Lebanon's Hezbollah have deployed over the last decade to support President Bashar al-Assad in Syria's war.

Israel annexed the 1,200-square-kilometer Golan Heights in 1981, an action not recognised by the international community.