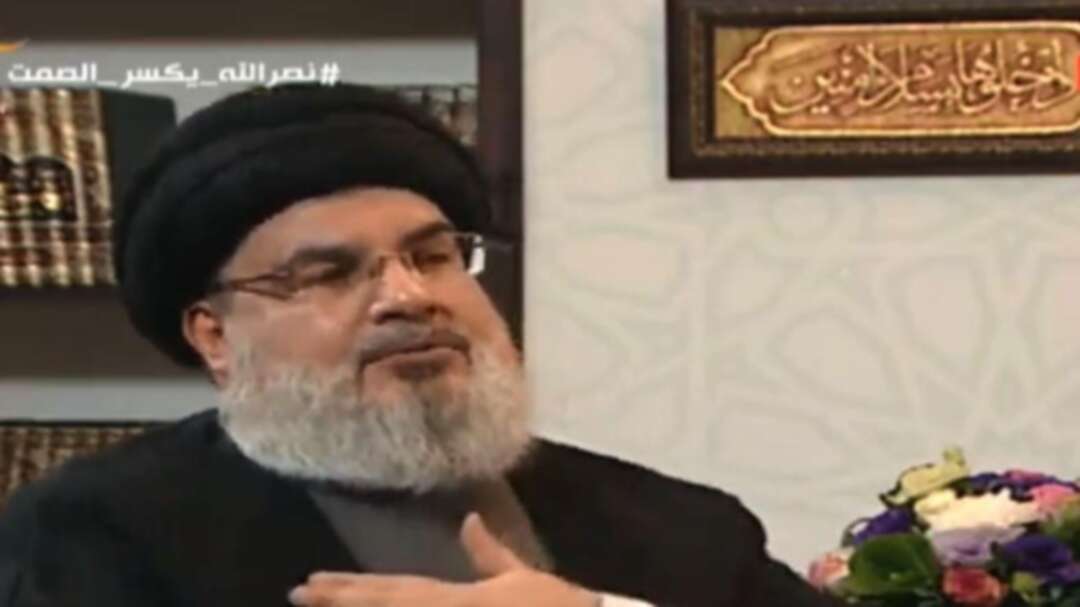 The head of Lebanon’s Tehran-backed Hezbollah said on Friday that US ally Israel would not be “neutral” if a war broke out between the United States and Iran.

And “Iran is able to bombard Israel with ferocity and force,” Hassan Nasrallah said in an interview broadcast on Hezbollah’s Al-Manar television.

His remarks came after weeks of increasing tensions between the United States and Iran as US President Donald Trump steps up his war of words with the Islamic Republic.

“When the Americans understand that this war could wipe out Israel, they will reconsider,” Nasrallah said.

“Our collective responsibility in the region is to work towards preventing an American war on Iran,” he said.

Hezbollah is considered to be a terrorist organization by the United States, and is the only faction not to have disarmed after the Lebanese 1975-1990 civil war.

But it is also a major political player in the small Mediterranean country, taking 13 seats in parliament last year and securing three posts in the current cabinet.

UK police warning to media over diplomat’s leaked memos stirs anger Russia...Iran and the source of tension in eastern Syria