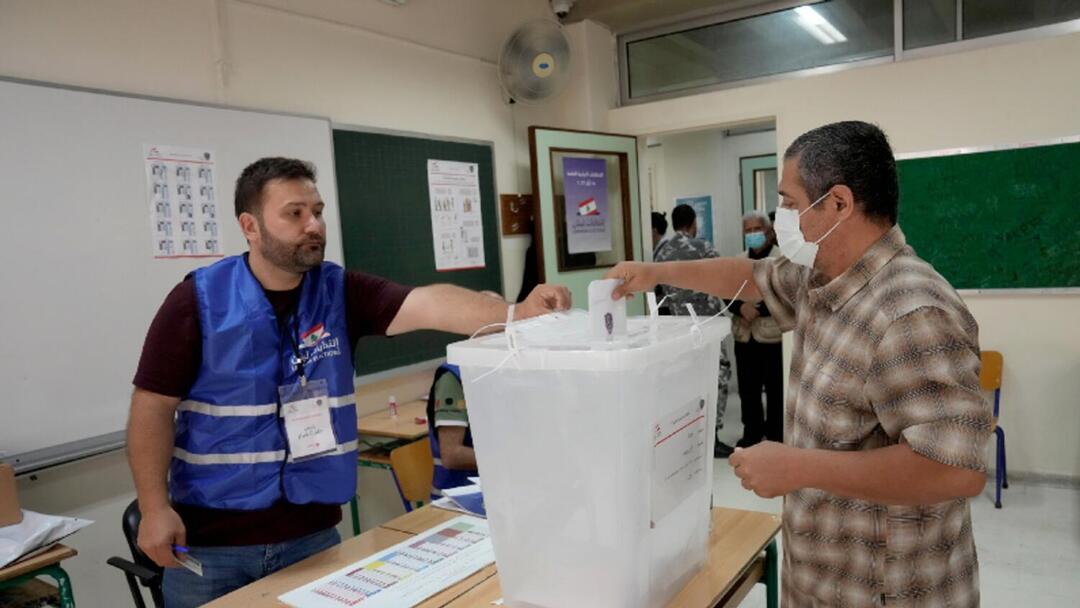 The Khaleej Times reported, citing the AFP, Lebanese official results showed on Tuesday (May 17), Hezbollah and its allies lost their majority in Lebanon’s parliament, while independents achieved a surprise breakthrough.

Full results announced by the interior ministry two days after the election revealed that no bloc will control the 128-seat assembly, a deadlock observers fear could usher in a tense period of political jostling.

The polls, the first since Lebanon was ravaged by its worst ever economic crisis and a cataclysmic explosion at Beirut port in 2020, were seen as a prerequisite for a crucial IMF bailout.

The Hezbollah and its main allies had the support of around 70 lawmakers in the outgoing parliament but will now fall just short of the 65 seats needed to retain a majority.

Their strongest opponents in parliament will be led by the Christian Lebanese Forces party of former warlord Samir Geagea, that raked in several new seats on the back of a virulent anti-Hezbollah campaign.

New reformist faces who entered the legislative race on the values of a 2019 anti-establishment uprising made a stronger showing that many had predicted.

At least 13 independents who backed the 2019 protest movement won seats. Twelve of them will sit in parliament for the first time.

Together with other non-aligned MPs who have sometimes supported the now-defunct protest movement’s demands, they could find themselves in a kingmaking position but they would need the kind of unity they failed to achieve during the campaign.

Analyst Ziad Majed said that the economic context could play in favour of reformists who will for the first time be pushing from within parliament, not just as outsiders.

He said: “This will create political and popular pressure for reformists and forces of change to cooperate."

One of the most notable victories notched up by independents was the election in southern Lebanon of Elias Jradeh and Firas Hamdan for seats that Hezbollah and its allies had not lost in three decades.

The parliamentary elections were a first major test for those in the protest camp who chose to enter the political fray.

The main issue that polarises parliament is Hezbollah’s right to keep an arsenal that is often described as equivalent to or better than the state’s. Some see it as a historical right and the best defence for the small Mediterranean country while others consider Hezbollah’s weapons to be the root of all of Lebanon’s ills.

Pope Francis postpones visit to Lebanon due to health issues

Sami Nader, an analyst with the Levant Institute for Strategic Affairs, said that Hezbollah had suffered symbolic losses but was sceptical the polls could yield radical changes.

The formation of a government, the election of parliament’s speaker and the presidential election could all be very contentious and lead to protracted political crises.

Despite a turnout of 41 per cent on Sunday, the UN envoy to Lebanon said “the elections were a vital expression of Lebanon’s citizen engagement, which should serve to strengthen the country’s institutions.”