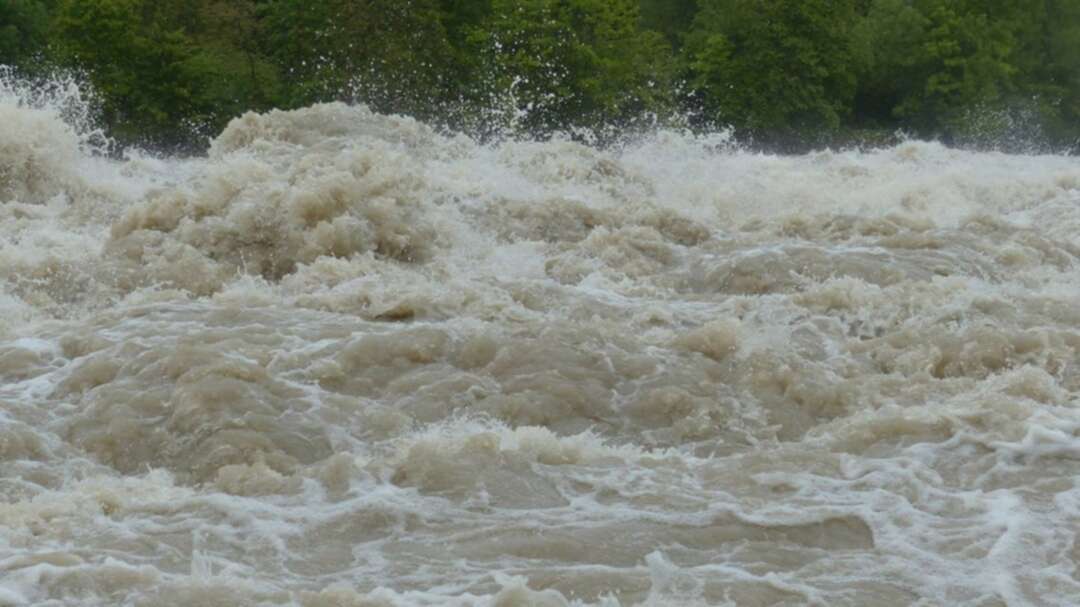 A stock image representing a torrent of floodwater. (Pixabay)

Fatalities were reported in the provinces of Sanaa, Ibb, Shabwa and Hodeida, where it began raining late last month, the officials said. They spoke on condition of anonymity because they were not authorized to brief the media.

Heavy rains also pelted the provinces of Aden, Taiz and Hadramawt, where flooding damaged houses and vehicles, they said. Rescuers managed to save some residents trapped in their cars.

The Arab world’s poorest country is divided between Houthi militias in the north and an internationally-recognized government in the south. Both sides have been at war since the Iran-backed Houthis swept across much of the north and seized the capital of Sanaa late in 2014.

US President Biden to veer from Trump, Obama policies in taking on North Korea Mask requirement for passengers on planes, buses, railroads in US extended