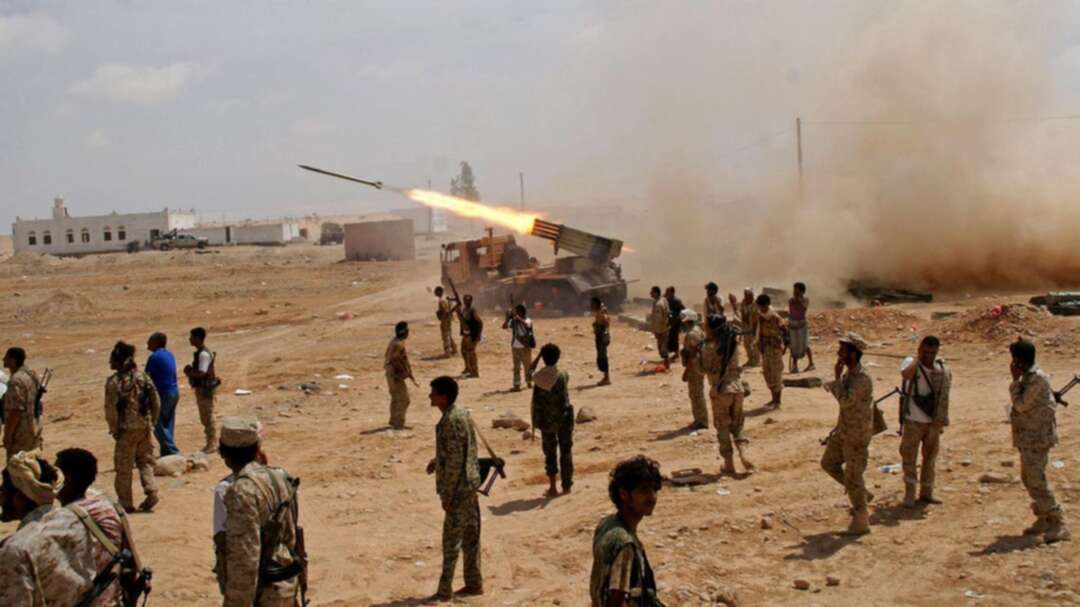 Heavy clashes between the internationally-recognized Yemeni army and the Iran-backed Houthi militia broke out in Hodeidah on Friday, a source from the Yemeni army told Al Arabiya.

The army has been making great advancements in the area and in their last northern stronghold Marib in recent days, the source added.

The Houthis, who currently control Hodeidah, have often used the city as a launching point for its terrorist operations and attacks.

Until the Yemeni army gains control of Hodeidah, weapons will continue to be smuggled to the Houthis, the source told Al Arabiya.

Iran has backed the Houthis in their war against the Yemeni government, supplying the group with weapons, such as drones and missiles often used to target civilians.

The battles have intensified in recent days as the Houthis face “unprecedented” losses, an unnamed source told Al Arabiya on Thursday.

The Iran-backed militia fired a ballistic missile towards civilians in Yemen’s Marib on Thursday, the source said.

The British ambassador to Yemen Michael Aron on Friday condemned the Houthis’ treatment of migrants in a camp in Sanaa.

“Appalled by fire at Houthi-controlled migrant centre in Sana’a. OHCHR & humanitarian agencies need immediate, unrestricted access to site & those injured. A credible, transparent, independent investigation must be carried out, including a full account of those killed & injured.”

“It is the Houthis inhumane treatment of migrants - including the creation of overcrowded conditions at the centre - that led to this terrible loss in human life. It is imperative that the Houthis change their policies towards migrants & provide them the basic dignity they deserve,” Aron said.