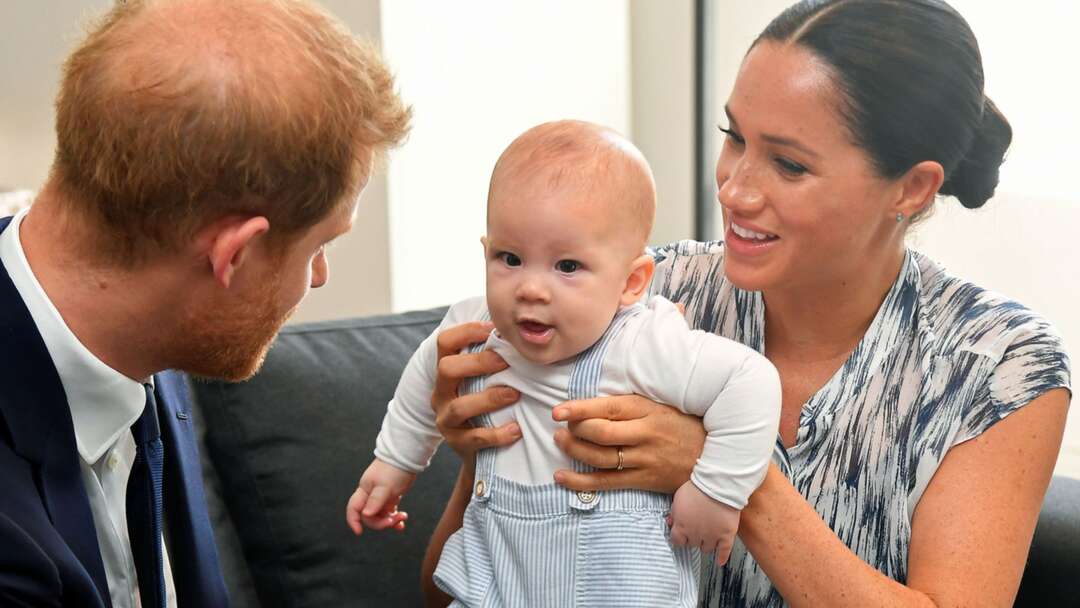 According to the Sky News, the Duke and Duchess of Sussex have been given a "special award" for deciding to limit their family to two children.

Prince Harry, 36, told British Vogue in 2019 he and Meghan, 39, were only planning "two maximum" to reduce their impact on the environment.

Their son Archie was born on 6 May that year, followed by Lilibet 'Lili' Diana on 4 June 2021.

The Sky News reported that the charity Population Matters said they were giving the couple the award after making the "enlightened decision" to have a smaller family and acting as "role models for others".

"Having a smaller family reduces our impact on the Earth, and provides a better chance for all our children, their children and future generations to flourish on a healthy planet," the charity said in a statement.

"We commend the duke and duchess for taking this enlightened decision, and for affirming that a smaller family is also a happy family."

The Sussexes will receive £500 to donate to a charity of their choice, along with nine other recipients honoured in the run-up to the UN's World Population Day on Sunday.

They include Wendo Aszed, founder of a women's empowerment and community health project in rural Kenya, Emma Gannon, author of Olive, a best-selling novel addressing the choice to be child-free, and Nairashe Maritsa, a teenager fighting child marriage in Zimbabwe.

The Sky News continued reporting that Harry, who recently returned to the UK from Los Angeles to unveil a statue of his late mother, spoke about his thoughts on family size in an interview with conservationist Jane Goodall.

In the interview, which was part of Meghan's guest-edited copy of Vogue, he described our planet as "borrowed".

"Surely, being as intelligent as we all are, or as evolved as we all are supposed to be, we should be able to leave something better behind for the next generation," he said.

His comments came at a time the couple were facing criticism for reports they used private jets to travel to royal engagements and go on holiday.

They quit as senior royals for a life in California last year, criticising the Royal Family in a tell-all interview with Oprah Winfrey in March.