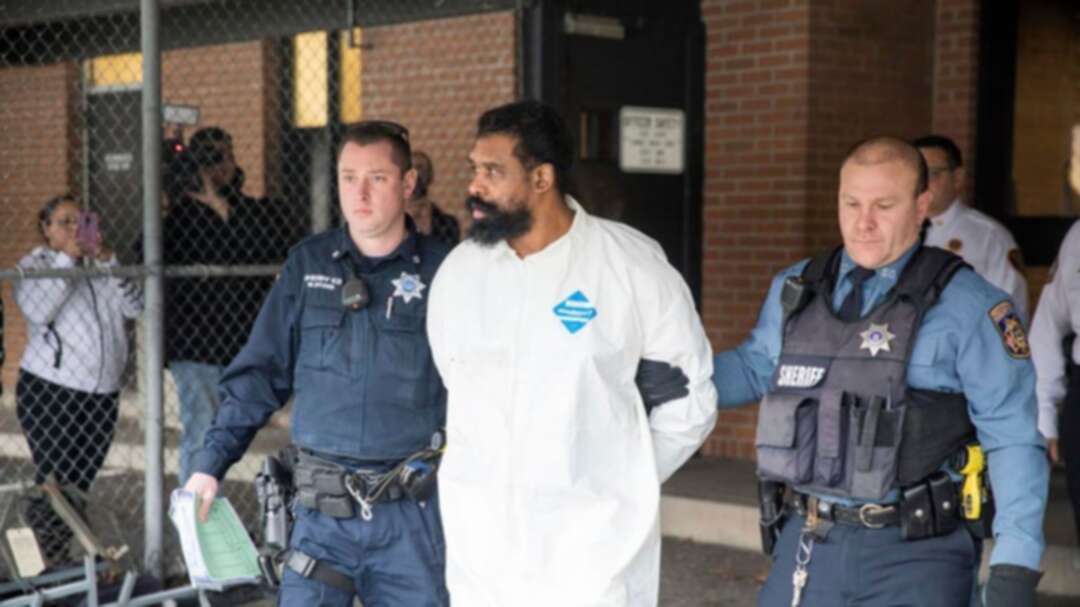 The man accused of going on a stabbing rampage at the New York-area home of a Hasidic rabbi during a Hanukkah celebration was indicted on Friday on six counts of attempted murder, up from five counts the suspect was charged with previously.

The original criminal complaint filed the day after the assault charged Thomas with five counts of attempted murder - one for each victim authorities then said was stabbed or slashed in the incident - plus a single count of burglary.

Walsh declined to take questions from reporters, and a copy of the indictment was not immediately provided.

But the sixth attempted-murder count indicates investigators have revised their tally of victims, the most gravely injured of whom is reported to be a 72-year-old man who suffered machete blows to his head, leaving him partially paralyzed, comatose and breathing on a respirator.

Thomas is accused of storming into the home of Rabbi Chaim Rottenberg, a prominent Hasidic Jewish leader in a predominantly ultra-Orthodox community of Monsey, New York, and attacking guests gathered there for a Hanukkah celebration.

Authorities said Thomas fled by car to Manhattan, where he was arrested later that night.

Thomas, who according to his lawyer is a former US Marine with a history of severe mental illness, was separately charged on Monday with federal hate crimes in connection with the attack.

Federal prosecutors cited journals they seized from the suspect’s home containing references to Adolf Hitler, “Nazi culture” and the Black Hebrew Israelites movement, identified by experts in extremism as an anti-Jewish hate group.

The attack in Monsey capped a string of incidents in which Jews have been physically attacked or accosted in the New York metropolitan area in recent weeks, including a shooting at a kosher supermarket in New Jersey that left two members of the Hasidic community dead.

“Fear has spread through our community, and we must restore peace. This is the first step in that process,” Walsh told reporters.

Thomas’ attorney, Michael Sussman, has said his client’s actions were likely an expression of psychosis rather than bigotry.

Thomas pleaded not guilty to the original attempted-murder charges the day after his arrest.

Britain warns nationals against travel to Iraq and Iran US killing of Soleimani ‘tantamount’ to war, Iran’s UN ambassador says