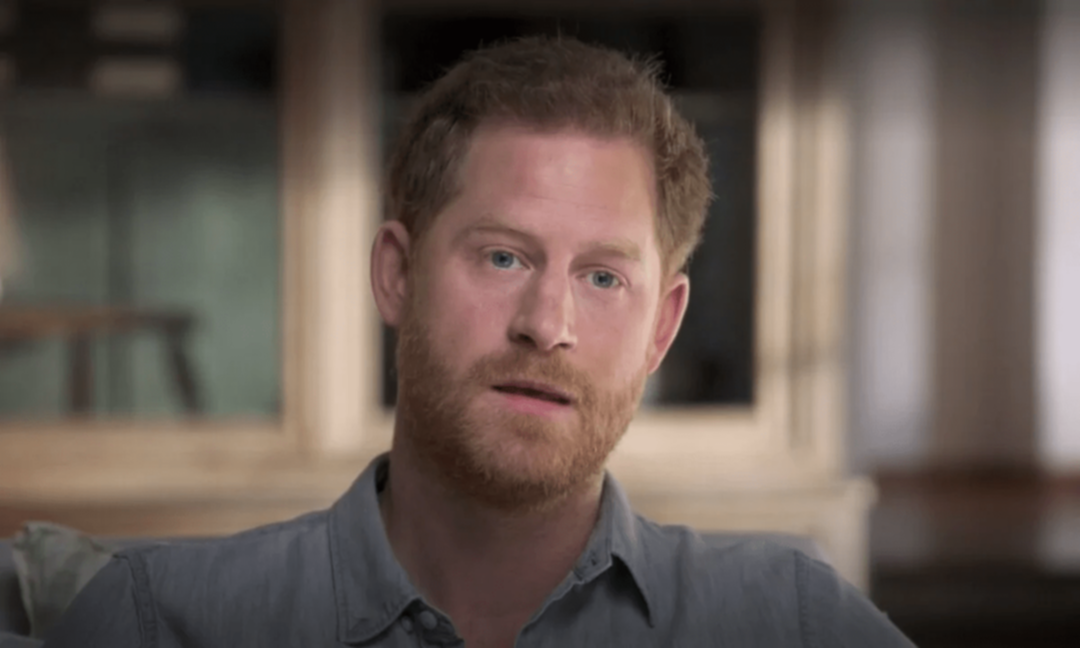 Prince Harry’s relationship with the royal family was reportedly “hanging by a thread” after new revelations emerged from his mental health documentary series, which premiered on Friday.

The Duke of Sussex spoke candidly about how his mother, Princess Diana’s death impacted his mental health and described how the monarchy failed to support him and his wife, Meghan Markle, when they were still serving as members of the family.

The series, titled The Me You Can’t See, was executively produced by Harry and Oprah Winfrey, and aims to create space for difficult conversations around mental health to be had.

The duke opened up about a wide range of topics, including his fear and anxiety of paparazzi and his eventual decision to seek therapy.

Some of the most explosive revelations from the series included Harry revealing that “no one” in the royal family talked about Diana’s death and his anger that there was “no justice at all”.

He also said he felt “helpless” over the constant attention on his and Meghan’s relationship but requests for the royal family to intervene were ignored.

" I thought my family would help, but every single ask, request, warning, whatever it is, just got met with total silence or total neglect,” he told Winfrey.

Harry also talked about the moment Meghan told him she was thinking about ending her life, and drew parallels between his relationship with Meghan, who is mixed race, to that of Diana’s with Dodi Al Fayed.

“History was repeating itself. My mother was chased to her death while she was in a relationship with someone that wasn’t white.

“And now look at what’s happened. You want talk about history repeating itself, they’re not gonna stop until she dies,” he said.

A Palace source told the Daily Mail that the relationship between Harry and the royal family were now “hanging by a thread” and that they were “struggling” to understand his intentions behind speaking up about his mental health.

“Everyone is struggling to understand what he gets from, or hopes to achieve, by interventions like this,” they were quoted as saying.

“It is perfectly possible to campaign effectively on the issue of mental health without talking in such intimate detail about his own experiences.”

But in the documentary, Harry said he is speaking out because he wants to end the cycle, which his father Prince Charles used to tell him and his brother, William, was unavoidable.

The duke said: “It’s incredibly triggering to potentially lose another woman in my life. The list is growing. And it all comes back to the same people, the same business model, the same industry.