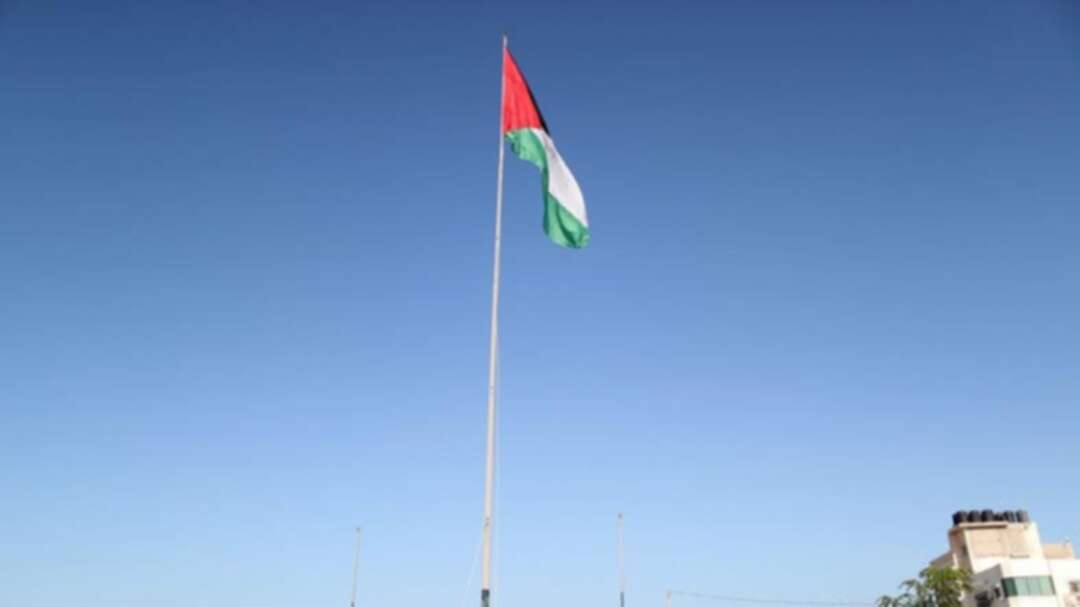 “We invited the Hamas movement to attend the emergency meeting of the leadership and they will take part in the meeting,” senior Palestinian official Azzam al-Ahmed said.

Hamas official Nasser al-Din al-Shaar confirmed he would attend the meeting, which all Palestinian factions were invited to.

“The meeting will discuss the position that must be taken (against) Trump’s plan,” Shaar said.

The Hamas organization, based in Gaza, has been at odds with President Mahmud Abbas’s Fatah movement for years, with Hamas representatives rarely taking part in meetings of the West Bank-based Palestinian leadership.

Later in the day, Trump was set to unveil a peace plan he hoped would solve the Israeli-Palestinian conflict.

A series of protests are planned in both the West Bank and Gaza on Tuesday and Wednesday.