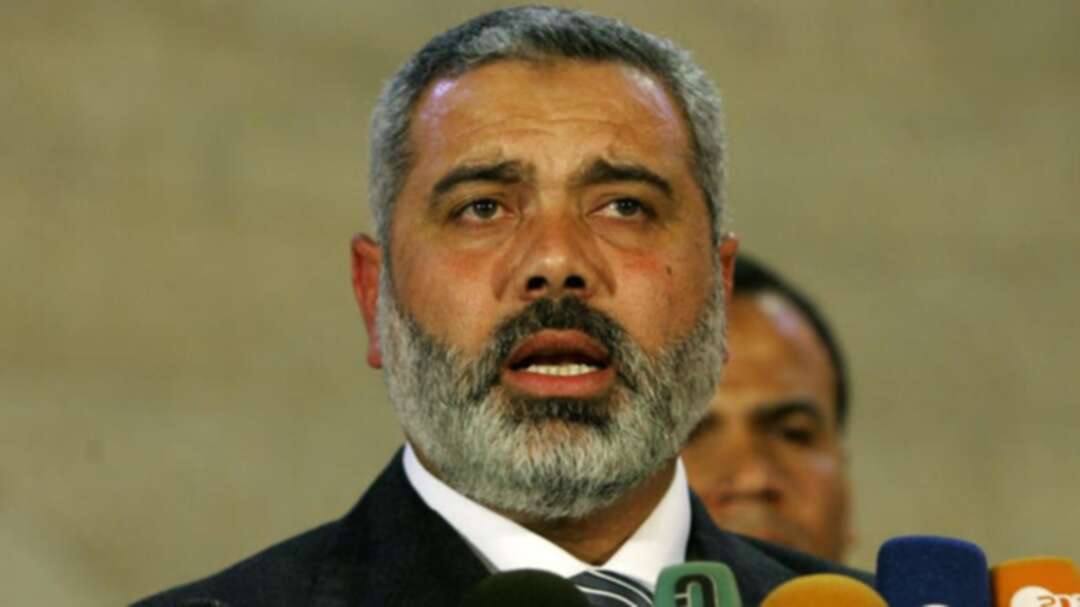 The leader of Palestinian militant group Hamas will remain outside the Gaza Strip the group runs for up to a year, a senior official said Tuesday.

Ismail Haniya left Gaza in December on his first major foreign tour since taking over as the group’s leader in 2017.

He has since visited Turkey, Egypt, and Malaysia as well Iran, for the funeral of Iranian general Qasesm Soleimani, killed by a US airstrike in Iraq.

“Haniya will remain abroad and continue to run Hamas until he has completed all the tasks and all the goals of his foreign tour,” the movement’s deputy chief Khalil al-Hayya told journalists.

The trip could last up to a year, he said.

Hamas considered a terrorist organization by the United States and the European Union, has fought three wars with Israel since 2008 but an uneasy truce has taken hold of late.

Haniya is currently in the Gulf state of Qatar, which is a longtime Hamas ally and allied to the Muslim Brotherhood, in which Hamas has its ideological roots.

The Hamas leader left Gaza via Egypt, the only state apart from Israel to border Gaza.

Hayya admitted the Iranian visit had caused tensions with Egypt, which is allied with Iran’s regional rival Saudi Arabia.

“Our brothers in Egypt rebuked us for visiting Iran, but (Hamas) has its own independent stance,” Hayya said, saying the visit strengthened “the relationship between Hamas and Iran.”

Hamas has controlled the impoverished Gaza Strip since ousting loyalists of Palestinian president Mahmoud Abbas in 2007.