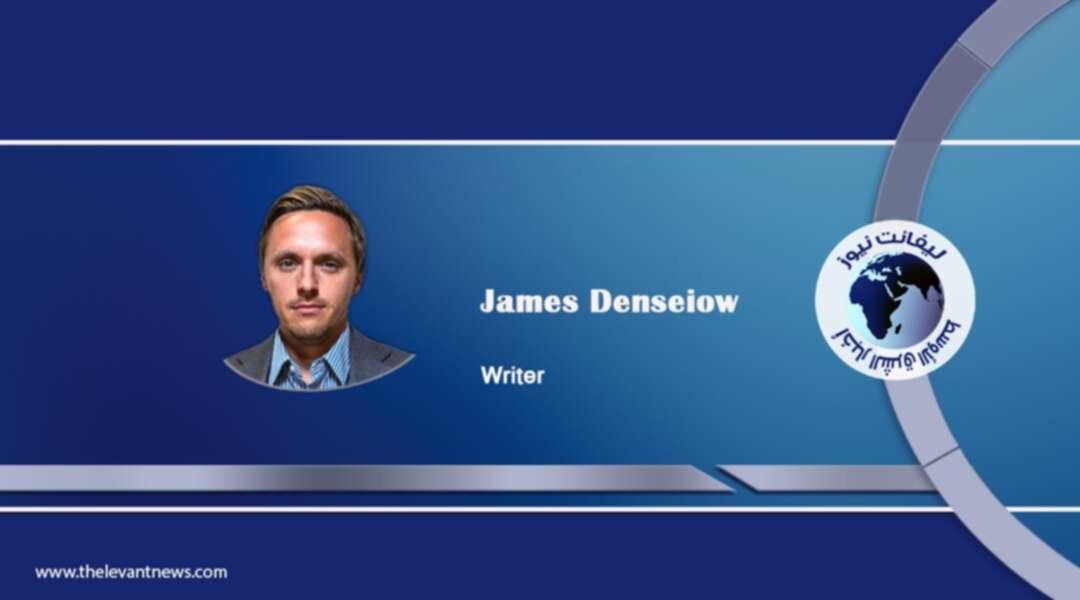 “The North Wind and the Sun” is one of Aesop's Fables that teaches about the superiority of persuasion over force. In it the sun and the wind argue as to who can force a traveller to remove his cloak, for all the wind blowing the traveller holds on tight, whereas the burning heat from the sun

persuades him to take it off. In Syria almost ten years of fighting has failed to remove President Assad from power, but since June 17 the most wide-ranging U.S. sanctions ever applied against Syria have gone into effect. Could sanctions succeed where force has failed?

“The Caesar Syria Civilian Protection Act”, passed into law as part of the most recent National Defense Authorization Act. Fittingly it is named after a defector who took 53,275 photographs of the bodies of detainees from two military hospitals and smuggled them out of the country. In response to the torrent of images of mutilated corpses, the head of the UN Commission of Inquiry on Syria, Paulo Sérgio Pinheiro, stated, "the mass scale of deaths of detainees suggests that the Government of Syria is responsible for acts that amount to extermination as a crime against humanity."

If the arc of justice bends long, then a critical question is what kind of impact will the Caesar Sanctions have? In expanding sanctions to include third parties, the Caesar Act explicitly tries to raise the costs of economic engagement with the Assad regime. Already the Coronavirus crisis has caused seismic economic waves to hit war ravaged Syria. The Syrian currency has effectively collapsed, with areas outside of the Regime’s control in the north starting to use the Turkish Lira. It’s worth remembering that when Bashar al-Assad inherited the presidency from his father two decades ago, Syria was a middle-income country. Now over 80% of its people are poor.

The US special envoy for Syria, James Jeffrey claimed that the crumbling Syrian currency was partly due to US actions; “the Syrian pound’s collapse proves that Russia and Iran are no longer able to float the Assad regime while the regime itself is no longer able to manage an effective economic policy, or launder money in Lebanese banks”.

A fragile country already trying to cope with a poverty crisis now faces a clampdown to those third parties that were providing such essential support in propping up the Regime. Of course the nominal purpose of the sanctions is not to change the Regime itself but rather affect its behaviour, outlining specifically aims to erode the Regime’s capacity to wage war, and to ‘create meaningful economic incentives to induce the Assad regime to free political detainees, end violence against civilians, and demonstrate “irreversible progress” toward the implementation of U.N. Security Council Resolution 2254’.

Understandably many are nervous as to what kind of impact these new restrictions will have on the average Syrian citizen. People remember the devastating impact of the sanctions that isolated Iraq throughout the 1990s leading to estimates of hundreds of thousands of child deaths. The danger is that Caesar will be further punishment rather and a solution to Syria’s woes.

Defenders of the sanctions argue that lessons have been learnt from the past and that this new approach is targeted and contains provisos to “enhance the protection of civilians.” One way of doing this is to explicitly avoid penalizing humanitarian assistance, including medical and food supplies intended for civilian use. However, the Regime itself has proved itself willing to politicise this supposedly neutral assistance and few can doubt the lengths they are willing to go to in order to preserve their rule.

If the sanctions can avoid harming normal Syrians whilst deterring third party allies from investing the Regime’s war machine then it seems hard to argue with them, but it is a big “if” that could rapidly spiral into further hardships for Syrians. Interestingly the Caesar sanctions highlight how far we’ve come from that narrative of the Regime being secure and now looking to reap the benefits of reconstruction. Instead their vulnerability and reliance on external support, that could now be choked, has been exposed something that may have been on the minds of the protestors that took to the streets in the city of Suweida. The coming months will reveal the true cost of the sanctions to the Syria elite, its people and its allies all against the backdrop of an impending Coronavirus outbreak.