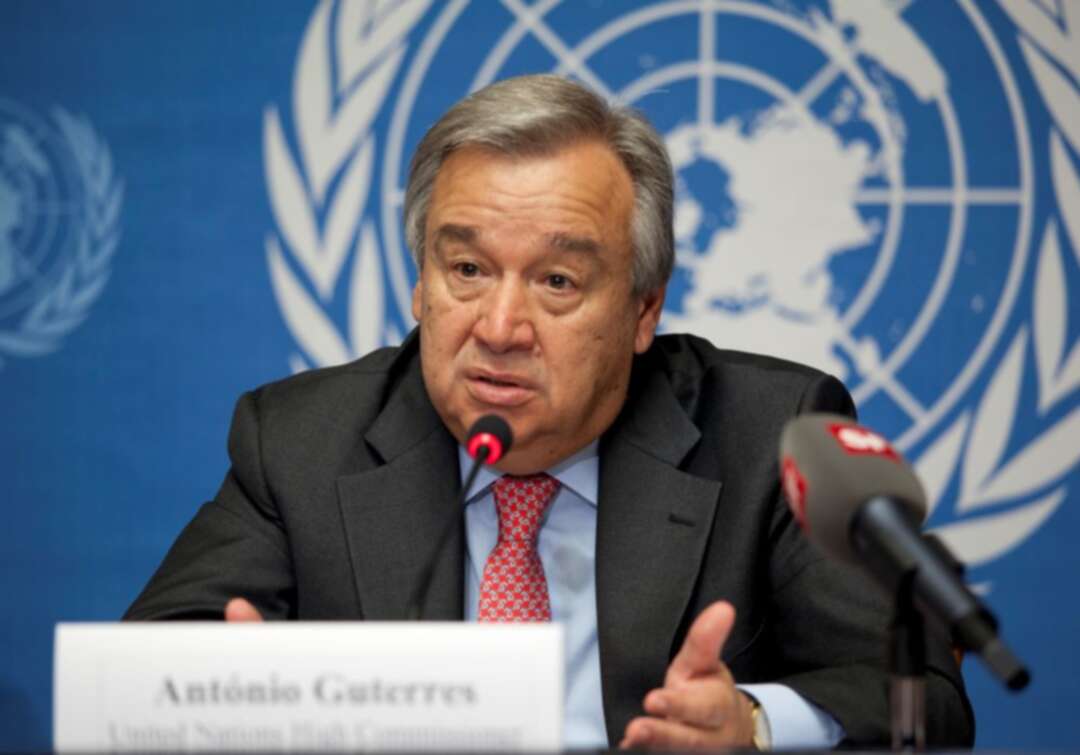 The Xinhua reported that United Nations Secretary-General Antonio Guterres on Thursday called on the international community to take immediate action to prevent further suffering for millions of Afghans.

The UN chief told reporters at the press stakeout at the UN headquarters in New York: "We need to act now to prevent economic and social collapse and find ways to prevent further suffering for millions of Afghans."

He noted: "Without creative, flexible and constructive engagement by the international community, Afghanistan's economic situation will only worsen. Despair and extremism will grow."

The top UN official also urged the United States and the World Bank to unfreeze Afghan funds, locked since the Taliban's return to power, to prevent "the nightmare unfolding in Afghanistan" from getting worse.

The secretary-general said: "The U.S. has a very important role to play because most of the financial system in the world operate in dollars and, obviously, there is a meaningful volume of funds that are frozen in the United States and in several other countries in the world. But the way to apply them in a way that is not diverted but really serves the interests of the Afghan people is something in which we are working hard to make sure that all the necessary guarantees are provided."

Noting that the World Bank administers a reconstruction trust fund for Afghanistan and last month the bank transferred 280 million U.S. dollars from that fund to UN Children's Fund and World Food Programme operations Afghanistan, Guterres said that "I hope the remaining resources - more than 1.2 billion dollars - will become available to help Afghanistan's people survive the winter."

Guterres also called on the Taliban to protect the rights of women and girls.

He said: "No country can thrive while denying the rights of half its population."

The United Nations and partners launched a more than 5 billion dollars funding appeal for Afghanistan on Tuesday, in the hope of shoring up collapsing basic services there, which have left 22 million people in need of assistance inside the country, and 5.7 million requiring help beyond its borders.

Syrian war criminals to be held accountable ‘sooner or later, at home or abroad’ Hong Kong suspends transit flights from most of the world due to COVID-19