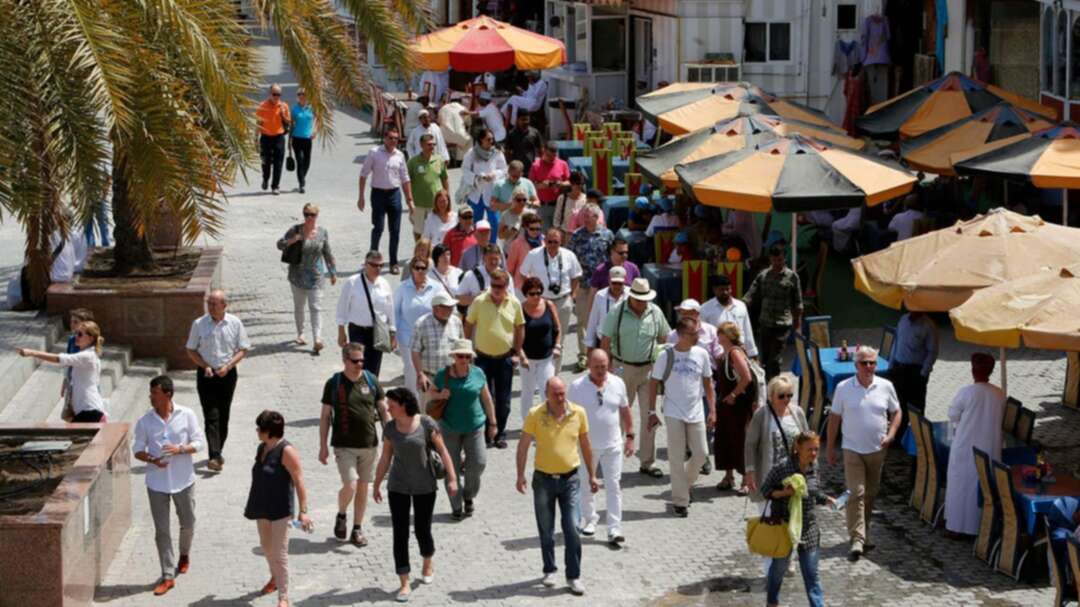 The population in the Gulf Cooperation Council (GCC) states declined by about 4 percent last year due to an exodus of expatriates after the coronavirus crisis and lower oil prices, S&P Global Ratings said in a report on Monday.

The oil producing region was hit hard last year as COVID-19 restrictions impacted non-oil economic sectors, and lower oil prices and crude output cuts weighed on its main income source.“We expect the proportion of foreigners in the region will continue to decline through 2023 relative to the national population, because of subdued non-oil sector growth and workforce nationalization policies,” S&P said.

Gulf states rely heavily on foreign workers in sectors ranging from financial services to healthcare and construction, but efforts to nationalize the workforce to fight rising unemployment among nationals have accelerated in recent years.

“These changes could have repercussions for the regional economy and pose additional challenges to diversifying away from its heavy reliance on the hydrocarbon sector in the long run, if not met with economic and social reforms that foster human capital,” it said. 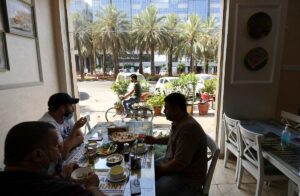 S&P estimated the sharpest population decline last year occurred in Dubai, the Middle East business hub, where the impact of the pandemic on key employment sectors like aviation, tourism and retail led to an 8.4 percent population decline.

In Oman, where the government has in recent weeks intensified a long-standing policy, known as Omanisation, to create employment for its citizens, the expat population declined by about 12 percent last year, the agency said.

The region’s largest economy, Saudi Arabia, saw its population shrink by 2.8 percent last year, and S&P estimates a growth of 0.8 percent by 2023.

“As these levels are below the fiscal breakeven oil price for all GCC sovereigns except Qatar, we expect governments will moderate public investment spending, which is the main impetus of non-oil growth in the region,” it said.

Can the International Criminal Court help the Palestinians? Turkish President Erdogan accuses US of supporting militants in Iraq