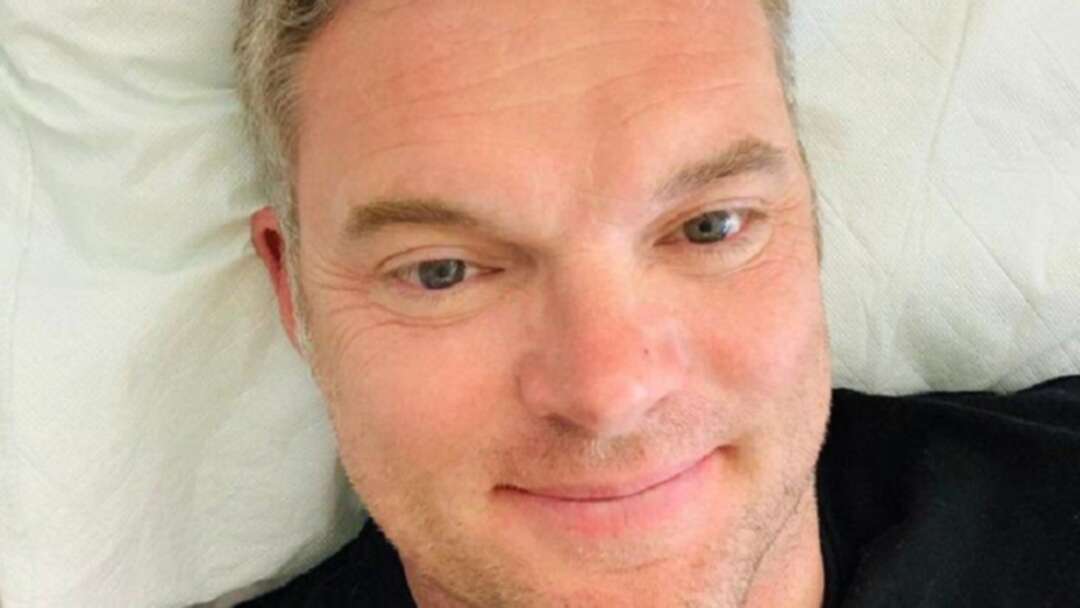 Mathew O'Toole, 47, had a stroke on a street in London's West End, but managed to track down the "guardian angel" who saved his life.

According to BBC, Mathew had been sitting on a bench outside a coffee shop in Wigmore Street, Mayfair, on 10 June when he began vomiting and sweating.

He said a nurse with a "kind face" called Dani or Danielle spotted the signs of a stroke and stopped to help.

BBC reported in a previous article that his wife, Georgina, 44, shared a Twitter post hoping to track down the woman who helped.

She wrote: "He started vomiting. Many people passed by. Many probably assumed that he was drunk or hungover. One lady stopped.

"She recognised the signs of a stroke, called the paramedics, and directed them to take him straight to UCH emergency stroke unit.

"If she hadn't done that, we might not have him here today. Or things could have been a lot worse than they are."

Thanks to the "guardian angel", Mr O'Toole was able to return home to his family after five days in hospital.

Mr O'Toole's wife, Georgina, 44, got a message from a friend of Danielle, who happened to read the BBC article. He wrote to her on linked, you don't know me but I know Danielle and this is her email address.

Mathew's wife send Danielle a quick email to check she was the right Danielle. The nurse was worried on Mathew, and felt happy when she knew he is doing well.

Mrs O'Toole said the family hoped to be able to do something in thanks, such as donating to a charity of her choice.

They also want to raise awareness of the fact vomiting can be a sign of a stroke.

"Although we know the common side effects of a stroke, there can be lots of symptoms including vomiting, double vision, spinning, and nausea and I want to get that across and make sure that nobody passes on by," she said.

Mrs O'Toole said the family was grateful they were able to spend Father's Day together.