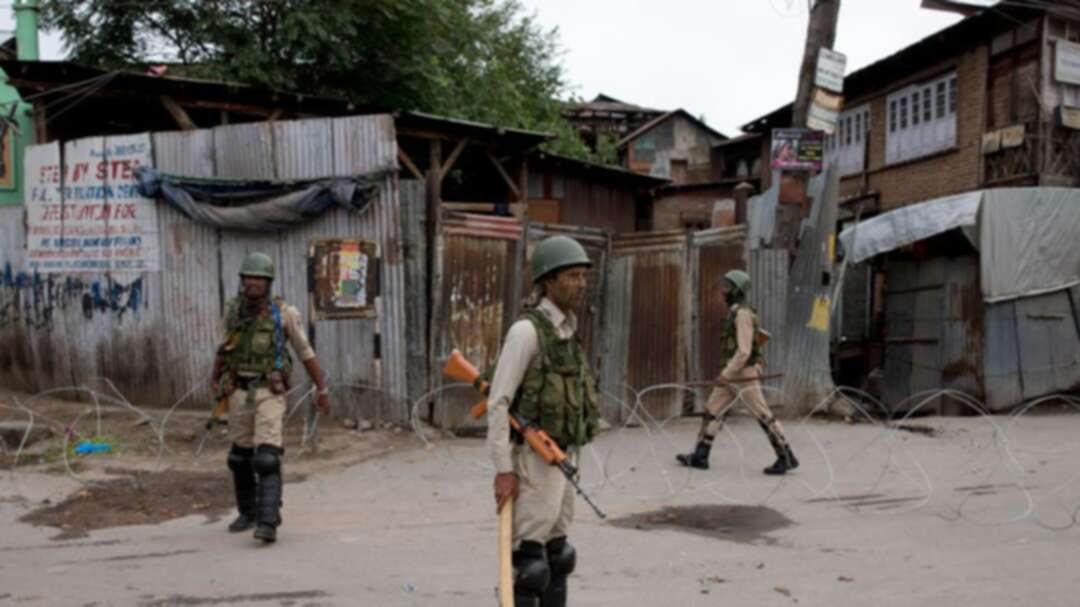 A grenade attack injured four civilians on Saturday in the city of Anantnag in southern Kashmir, police said on Twitter, blaming “terrorists.”

Many people in Kashmir have been seething since India stripped its portion of the Muslim-majority region of autonomy on August 5, shutting off phone networks and imposing curfew-like restrictions in some areas to dampen discontent.

Some of those curbs have been slowly relaxed, but mobile and internet communications in the Kashmir valley are largely still blocked.

The blast took place near a government office and injured seven people, including a police officer and a journalist, a police official told Reuters on condition of anonymity, because he was not authorized to speak to media.