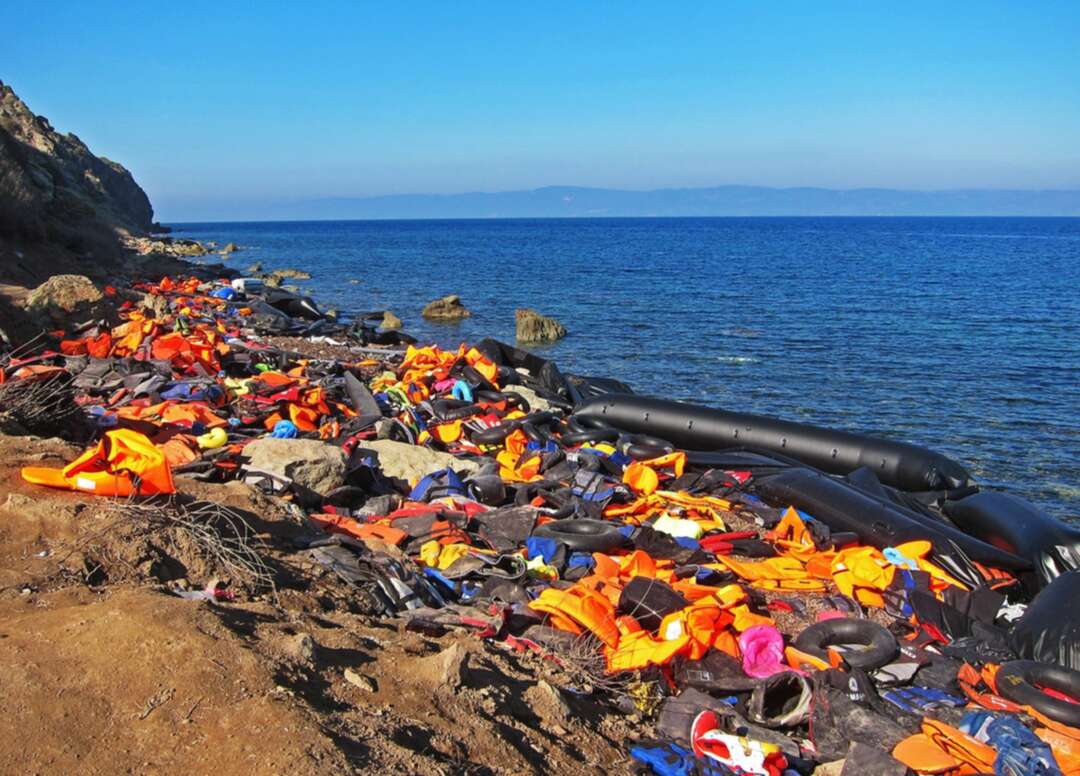 The Arab News reported according to AFP, Greece’s police minister on Sunday said 250 additional guards would be deployed on the country’s land border with Turkey, where thousands of asylum-seekers tried to enter last year.

“We are ready ... and we are further increasing (security) forces by hiring 250 new border guards to support Greek police,” Citizens’ Protection Minister Takis Theodorikakos said during a visit to the border area of Kastanies, according to a ministry statement.

The report said, in February 2020, tens of thousands of migrants surged toward Greece after Turkish President Recep Tayyip Erdogan said he would let migrants seeking to reach the EU pass through.

Days of clashes with asylum seekers on the border ensued, with Greek police accusing their Turkish counterparts of firing tear gas against them. 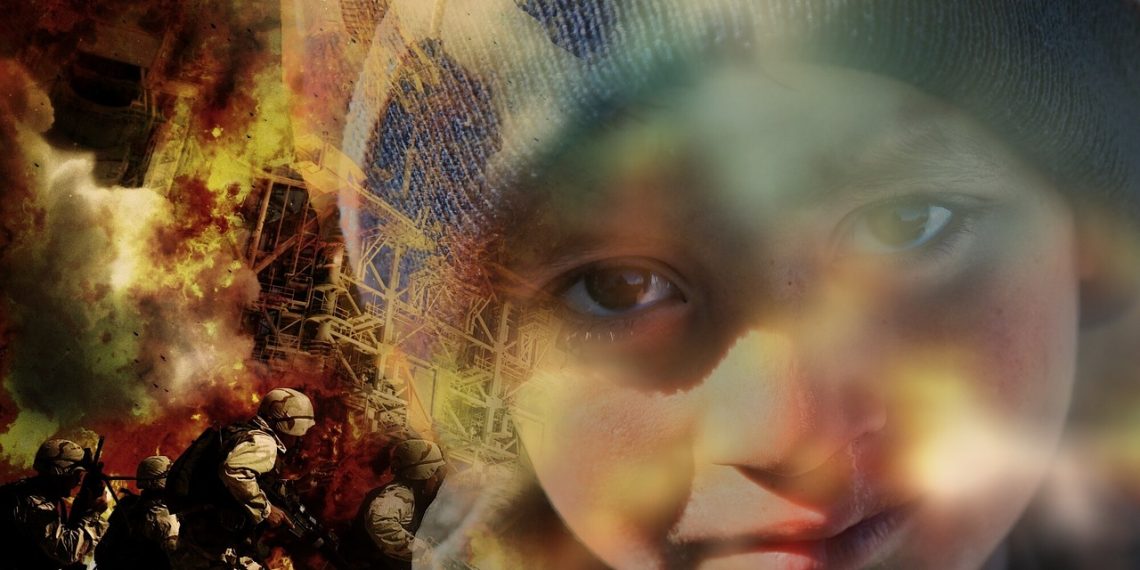 In the aftermath of the incident, Greece invested in a new anti-migration arsenal including cameras, radar and a 40-km steel fence, to cover part of the 200-km border region crossed by the river Evros.

The Greek civil aviation authority on Saturday also said a tethered balloon known as an aerostat, equipped with a long-range thermal camera, had been deployed at Alexandroupolis airport in August to assist border surveillance.

Greece has said it will examine claims of illegal pushbacks of migrants trying to enter from Turkey, made in a major investigation published Wednesday by media from several European countries.

Athens has consistently denied any wrongdoing, including claims of migrants saying they were beaten, stripped and robbed before being forced back across the land border with Turkey.