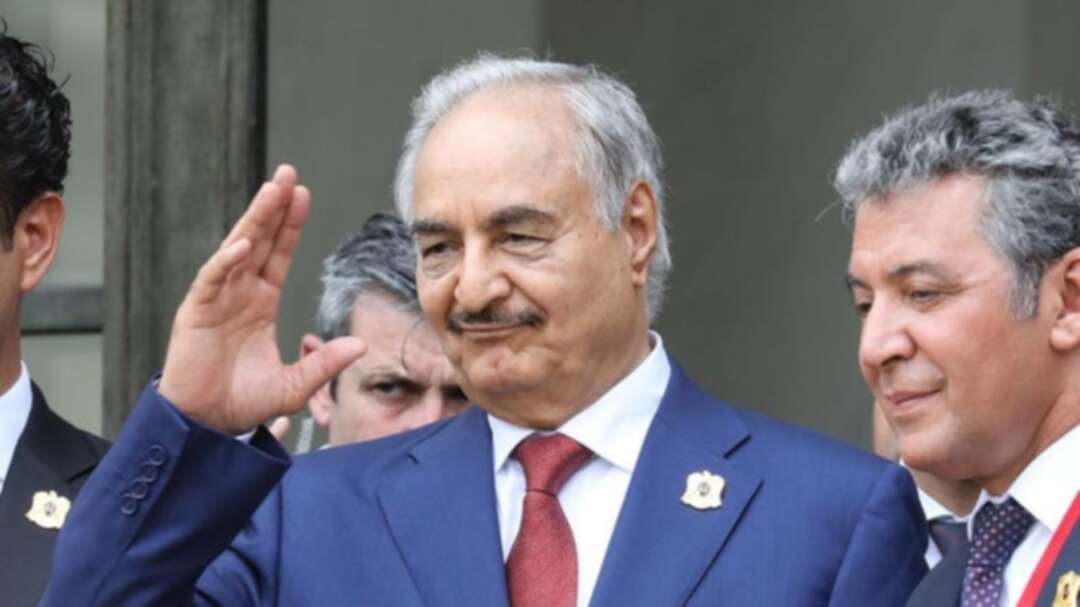 Greece encouraged Libyan military commander Khalifa Haftar to be constructive at an upcoming conference in Berlin to try to end the war over Tripoli, its foreign minister said on Friday after meeting the commander in Athens.

“We encouraged the commander to take part with a constructive spirit in Berlin’s procedure and try ... to achieve a ceasefire and the restoration of safety in Libya,” Greek Foreign Minister Nikos Dendias told reporters after the meeting.

He said Athens should have been a participant in the Berlin conference on Libya on Sunday.