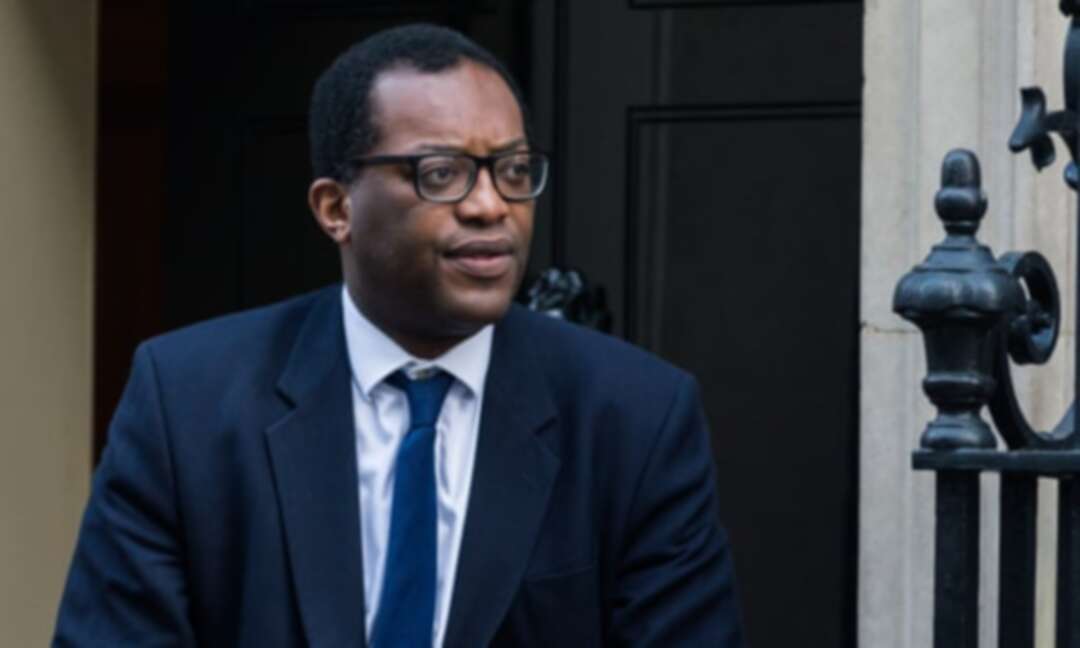 Kwasi Kwarteng, the new business secretary, has rejected the claims made in the FT report.

The government has rejected a report that following Brexit, it plans to tear up employment protections based in EU law – a strategy that Labour has called “a disgrace”.

Proposals include an end to the 48-hour maximum working week, changes to rules about breaks at work, and removing overtime pay when calculating certain holiday pay entitlements, the Financial Times said.

Another proposal would be to get rid of the current requirement for businesses to log information about daily working hours, to save on administration costs.

The package is being drawn up within the Department for Business, Energy and Industrial Strategy, the newspaper said, and while it has not been put to other ministers, the department has consulted some business leaders.

Such a move would prompt fierce opposition from unions and from Labour, with Boris Johnson’s government having pledged that the ability to diverge from EU rules post-Brexit would not involve watering down employment rights.

But Kwasi Kwarteng, the business secretary – who took the job last week after his predecessor, Alok Sharma, was given a full-time role leading preparations for the Cop26 climate conference in Glasgow in November – rejected the claims.

“We are not going to lower the standards of workers’ rights,” he tweeted. “The UK has one of the best workers’ rights records in the world – going further than the EU in many areas. We want to protect and enhance workers’ rights going forward, not row back on them.”

But his Labour shadow, Ed Miliband, said the FT report “exposes the truth about the government’s priorities, which are way out of step with the needs of workers and their families”.

Miliband said: “In the midst of the worst economic crisis in three centuries, ministers are preparing to tear up their promises to the British people and taking a sledgehammer to workers’ rights.

“These proposals are not about cutting red tape for businesses but ripping up vital rights for workers. They should not even be up for discussion. People are already deeply worried about their jobs and health. It’s a disgrace the government is considering forcing them to work longer hours or lose paid holidays.”

Any deviation from EU standards could trigger retaliatory measures such as tariffs by Brussels, as permitted under the trade deal with the UK sealed on Christmas Eve. However, this would be gauged against the impact of any UK changes on competition.

Under the European working time directive, weekly working hours should not exceed 48 hours on average, along with other stipulations such as a guaranteed rest break for work periods over six hours, and at least 11 consecutive hours of rest every 24.

The UK, like some EU members, allows people to opt out of the 48-hour maximum. But the government stresses that some UK provisions go beyond the working time directive, such as a minimum full-time holiday entitlement of more than five weeks a year, against the EU’s four.