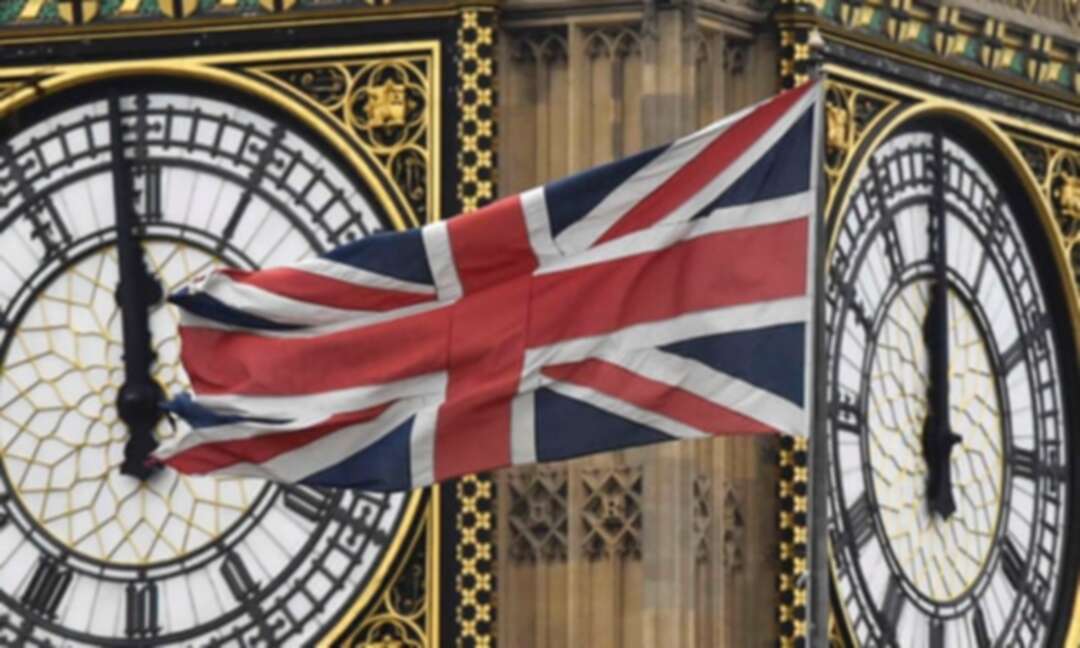 The government has also called on local authorities to fly the flag routinely.

Flag currently flown about 20 times a year will act as ‘proud reminder of our history’, culture secretary says

The union flag should be flown from all UK government buildings every day and councils will be urged to do the same from their premises, ministers have announced, in another apparent escalation of the ongoing flag-based culture war.

The flag is currently raised on government buildings on only about 20 “designated days” a year, covering national saints’ days across the UK nations and a selection of royal occasions, primarily the birthdays of senior family members.

The Department for Digital, Culture, Media and Sport (DCMS), however, released new guidance on Wednesday stating that the union jack should be flown every day, apart from times when a single flagpole is otherwise occupied, whether by another UK flag or flags to mark particular events.

The flag will act as “a proud reminder of our history and the ties that bind us”, the culture secretary, Oliver Dowden, said.

The press release announcing the change stresses the more ubiquitous role of national flags in other countries, notably the US, but the timing of the move appears part of ongoing government efforts to associate itself with a more overt union-based nationalism.

The increasing fondness of ministers to ensure that a union flag is part of their home or office backdrop for TV interviews turned into a mini-row last week when the BBC Breakfast presenters Charlie Stayt and Naga Munchetty were chastised for gently teasing the communities secretary, Robert Jenrick, about his carefully positioned flag.

To coincide with the DCMS announcement, Jenrick has called on local authorities to routinely fly the union jack, saying people would “rightly expect” to see it on top of all civic buildings.

Jenrick’s department has amended regulations to allow “dual flagging”, in which two flags are flown from one pole.

The new regulations will not apply to Northern Ireland, where there is particular legislation about flying flags from government buildings, given the cultural and political context of the region.

Responding to the announcement, Scottish National party MP Mhairi Black said: “This idea seems to have been inspired by Tory ministers watching an episode of the Thick of It, rather than a serious government.

“If the Tories think an overload of union jacks on buildings is the answer to promote the strength of the union, then it shows how thin the case for the union is. Flags won’t undo the poverty and hardship the Tories have created over the last decade.”

The regulation in England that allowed the EU flag to be flown on public buildings without planning permission has also been abolished. In its place, such approval will be granted for NHS-related flags.

The union flag has traditionally played a less prominent role in UK-wide politics, but it has seemingly become a key area of concern in recent weeks for some Conservative MPs and ministers.

Jenrick tweeted last week that he was always proud to fly the union jack after Stayt ended an early-morning interview by joking that the flag in his office was “not up to standard-size government interview measurements”. Munchetty apologised for pressing “like” on tweets that had mocked the flag backdrop mania, and both were subsequently “spoken to” by BBC bosses.

The Conservative MP James Wild used the appearance of the BBC’s director general, Tim Davie, before a parliamentary committee on Monday to berate him for a lack of union flags in the corporation’s annual report.

Wild said: “Maybe, in the annual report for this year, perhaps, you could include some imagery around the union flag. It might be welcomed by some of my constituents.”