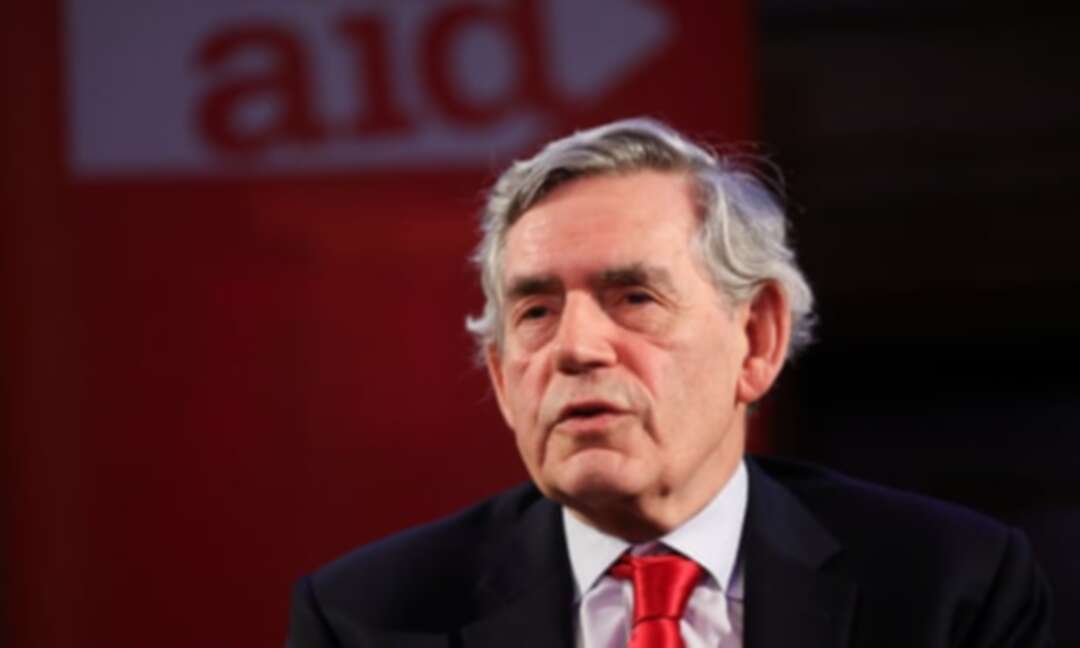 Rishi Sunak will be betraying a generation of unemployed people unless he uses Wednesday’s budget to scale up support for the growing ranks of the long-term jobless people, the former prime minister Gordon Brown has warned.

Brown accused the government of complacency over the unemployment threat and said it was scandalous that not a single worker had been helped by the Restart scheme for the long-term adult jobless.

Sunak’s Kickstart scheme to tackle long-term unemployment among the under-25 age group had helped only three out of every 1,000 young people, the former prime minister added.

The chancellor said on Sunday that 100,000 places were lined up for young people under Kickstart, although the Treasury accepts that there is a lag between positions being found and placements starting.

Government complacency is betraying a generation of unemployed,” Brown said. “The pandemic hit a year ago but the government’s failure to move quickly is condemning a whole generation of young people to joblessness and rejection and many to mental depression.”

The former prime minster said the government would not release regional data to show what was happening at a local level but the research suggested that in cities the size of Liverpool, Bristol or Manchester the numbers in the work programmes under Kickstart were little more than 20 and at best 30 in each place.

“And worse even than this shocking blow to young people, is the scandalous failure so far to place just one adult on the government’s programme for the long term unemployed.”

Brown’s comments accompanied a report from the Alliance For Full Employment which estimated there were at least 1,000 under-25s in every constituency in Britain who have not had a job for at least six months – the official definition of long-term youth unemployment.

The Restart scheme for adult long-term unemployment – those out of work for more than a year – does not begin until the summer. Brown said Office for National Statistics data showed there were 470,000 people of all ages who were long-term jobless.

The report called for a 10-point plan to tackle unemployment, including:

Targeting new job creation in industries that are either understaffed, such as social care or expanding, such as renewable energy.

Bringing forward the date for the start of Restart and providing help to public authorities to take on the unemployed.

Increasing the scale and reach of Kickstart to provide work based training for the 1 million young unemployed; ensure adequate support and training is given to find long term employment. Extend the length of Kickstart beyond December 2021.

“The time for the chancellor to act is this Wednesday. His budget must kickstart Kickstart and restart Restart. He has to deliver a budget with the impetus, ambition and money to out match the scale of the looming unemployment tragedy.”

Lawyers to argue for mother and baby's right to Healthy Start in UK What is going on between Egypt, UAE, and Israel?