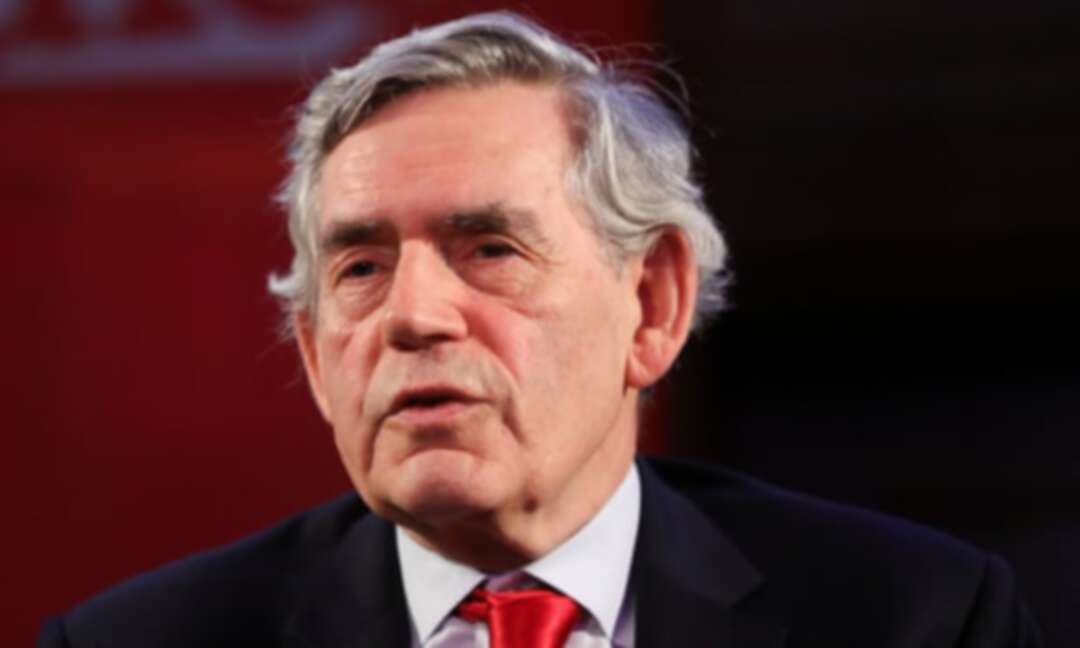 Gordon Brown said the London School of Economics finding that one in seven businesses might be forced to close by spring should be a clarion call to Chancellor Rishi Sunak.

Ex-PM calls for Treasury to get ahead of Covid crisis as LSE report warns 1m firms could fail by spring putting 2.5m jobs at risk

Gordon Brown has called for emergency measures to support businesses in the budget after new research from the London School of Economics warned almost 1m UK companies were at risk of failure in the next three months.

The former prime minister said the report’s finding that one in seven businesses – employing 2.5 million people – might be forced to close by the spring should act as a “clarion call” to Rishi Sunak as he prepares his tax and spending measures for 3 March.

Brown, who was prime minister at the time of the global financial crisis in 2008, said: “Governments cannot afford to be behind the curve – especially in a crisis. They have to be at least two steps ahead.”

Using data published by the Office for National Statistics, the LSE report found that the UK’s micro businesses – those with less than 10 employees – were at particular risk of going under as a result of damage caused by the Covid-19 crisis.

It estimated that 908,000 firms could be classified as at risk because they had either no confidence or low confidence in surviving the next three months. Of the total, 390,000 were registered for VAT and PAYE, while the remainder were unregistered because their turnover was too small.

The report was prepared for the Alliance for Full Employment, a body founded by Brown that includes metro mayors and the Welsh first minister, Mark Drakeford.

Brown said it was clear many businesses were on a “cliff edge” and that a major collapse would occur without government action.

“If we are to save good small businesses that are innovative and forward looking but which, without help with their investment plans, are in danger of going under, the budget must bring forward measures. It is time to offer new hope to what will otherwise be dying firms.”

Sunak has offered a range of support to businesses since the pandemic first arrived in the UK early last year. In addition to the furlough scheme, the Treasury’s package of measures has included grants, loan guarantees, a business rates holiday, deferral of VAT payments, and a VAT cut for the hardest-hit sectors.

The LSE report said the chancellor needed to extend the scale and duration of government support, proposing a continuation of loan subsidies; and debt restructuring during the UK’s eventual recovery that would involve exchanging government loans for government equity stakes.

Prof John Van Reenen, one of the authors of the LSE report, said: “Without further policy action, businesses face a cruel spring of bankruptcy.”