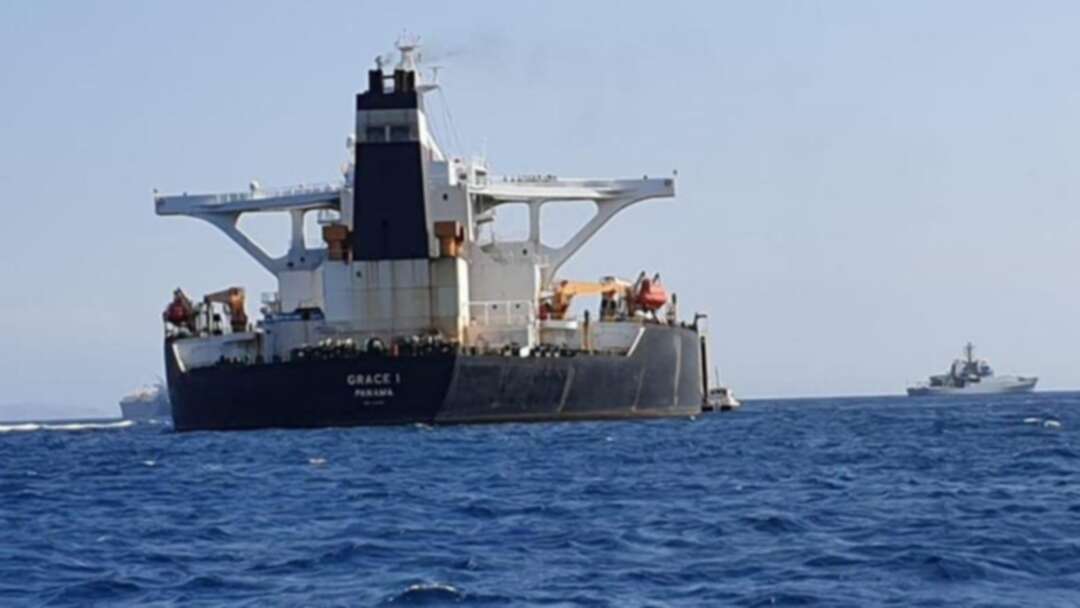 The British territory of Gibraltar will on Thursday release an Iranian oil tanker seized by Royal Marines in the Mediterranean in July, the Sun newspaper reported, citing sources close to Gibraltar Chief Minister Fabian Picardo.

Picardo would not apply to renew an order to detain Grace 1, the report said, adding that he is now satisfied that the oil tanker is no longer heading to Syria.

Britain had said the vessel was violating European sanctions by taking oil to Syria, a charge Iran denies.

“There is no reason to keep Grace 1 in Gibraltar a moment longer if we no longer believe it is in breach of sanctions against the Syrian regime,” the newspaper quoted a source close to Picardo as saying.

Does the West have a Responsibility to Protect the Kurds? Yemen government rules out talks until STC withdraws from Aden