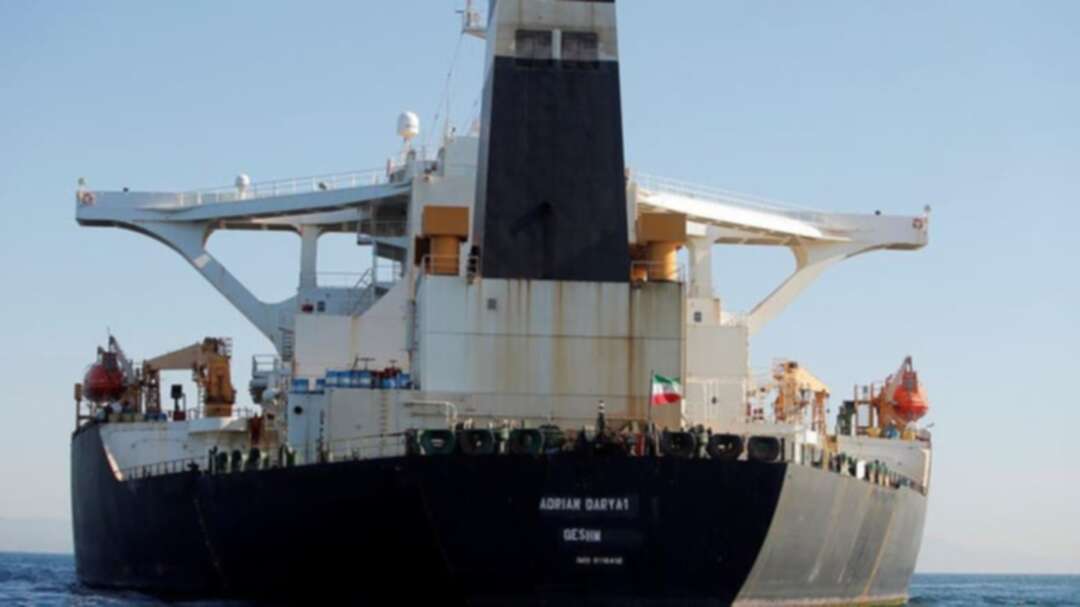 Earlier on Sunday, the tanker raised an Iranian flag and had a new name painted on it. (Reuters)

Gibraltar refused a US request to seize the Iranian tanker Grace 1 on Sunday, saying it was unable to comply because it was bound by European Union law.

A federal court in Washington on Friday issued a warrant for the seizure of the tanker, the oil it carries and nearly $1 million.

British Royal Marines had detained the vessel in Gibraltar in July on suspicion that it was carrying oil to Syria in violation of EU sanctions.

“The Central Authority’s inability to seek the Orders requested is a result of the operation of European Union law and the differences in the sanctions regimes applicable to Iran in the EU and the US,” a Gibraltar government statement said.