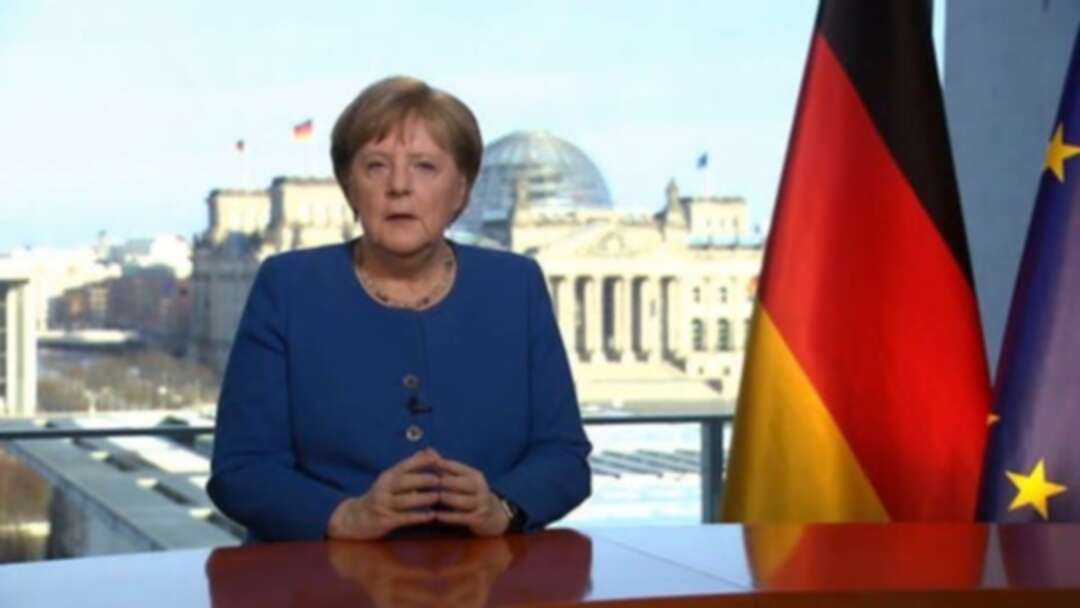 This videograb taken from German TV channel ARD on March 18, 2020 shows German Chancellor Angela Merkel addressing the nation on the spread of the new coronavirus. (AFP)

German Chancellor Angela Merkel has gone into quarantine after being informed that a doctor who administered a vaccine to her has tested positive for the new coronavirus. Germany’s Merkel

Merkel’s spokesman said the German chancellor was informed about the doctor’s test shortly after holding a news conference Sunday announcing new measures to curb the spread of the virus.

Seibert said in a statement that Merkel, 65, would undergo “regular tests” in the coming days and continue with her work from home for the time being. levant

US VP, wife test negative for coronavirus CAN THE POWER OF PRAYER ALONE STOP A PANDEMIC LIKE THE CORONAVIRUS?