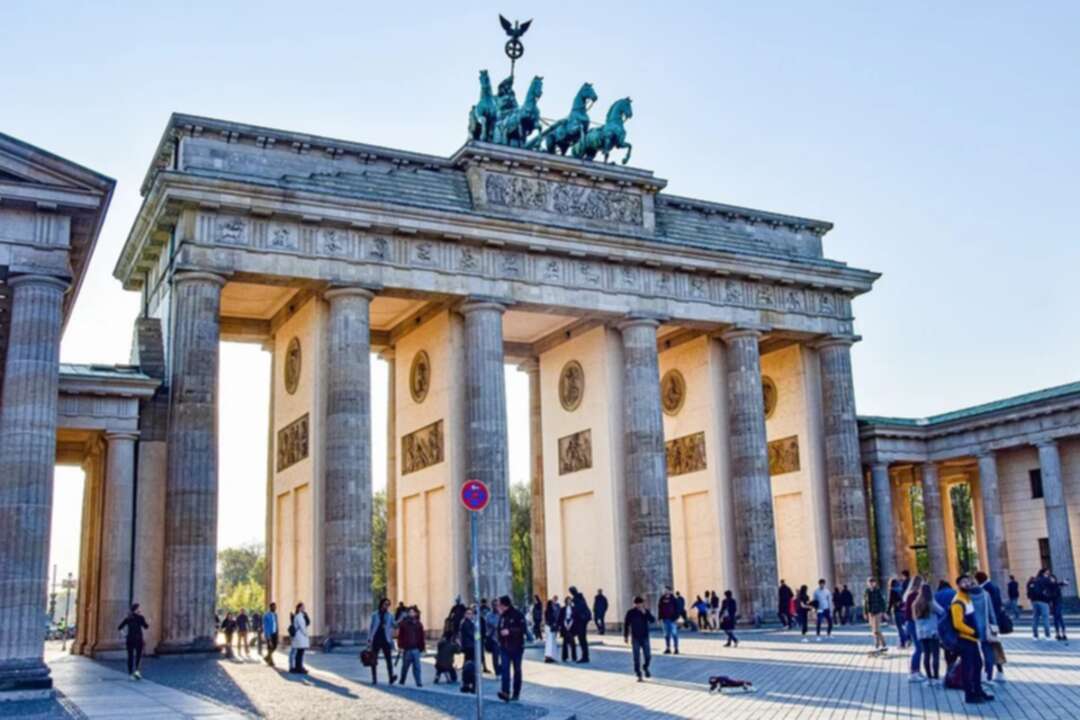 The BBC reported, Germany is set to introduce tighter curbs on people who have not been vaccinated against Covid-19, as cases in the country hit a record high.

Restrictions for unvaccinated people will be introduced in areas where hospital admissions exceed a set threshold, Chancellor Angela Merkel and leaders of Germany's 16 states agreed.

Under the rules, the unvaccinated will be excluded from certain venues.

Mrs Merkel described the situation with Covid in the country as "dramatic".

She said: "We need to quickly put a brake on the exponential rise" in cases and intensive care unit occupancy.

The number of daily cases in Germany rose sharply on Thursday to more than 65,000 - by far the highest figure since the pandemic began. 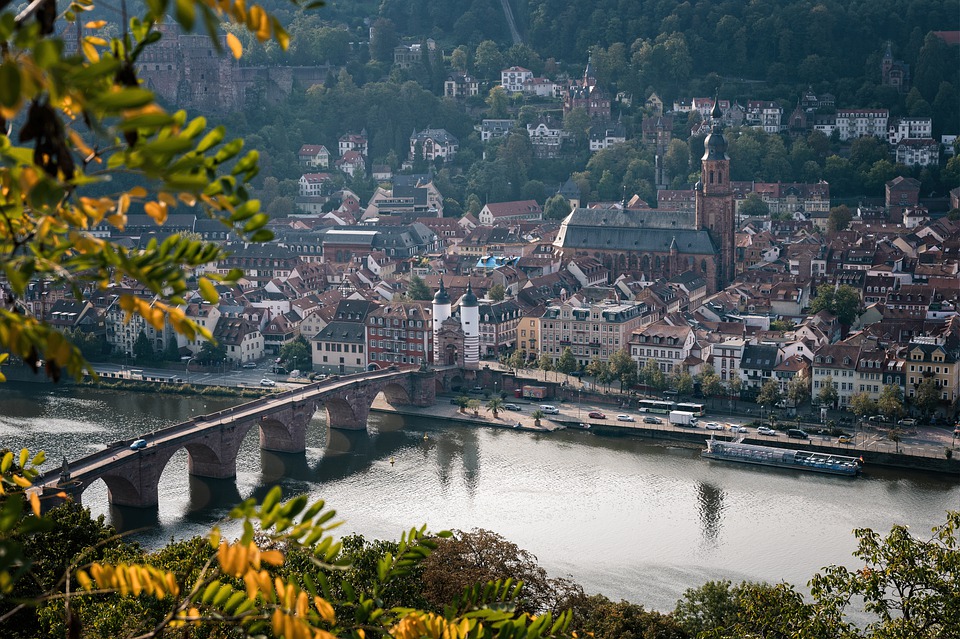 
The new rules, agreed in a crisis meeting, mean that in areas with a hospitalisation rate of more than three Covid patients per 100,000 people over the past seven days, only the vaccinated and those who have recovered from the virus will be allowed to access to public spaces like sporting events, cultural shows and restaurants.


The majority of the country's states currently exceed this threshold.

Mrs Merkel and the other leaders also agreed on Thursday that healthcare and care home employees must be vaccinated to control the spread of the virus.

Their announcement came after Germany's lower house of parliament voted in favour of a new set of Covid measures, including limiting access to public transport and the workplace to only people who have been vaccinated or tested.

These measures still need to be agreed by parliament's upper house on Friday, and some conservative politicians have threatened to block the bill.

The states of Saxony and Bavaria have already imposed so-called 2G rules placing restrictions on unvaccinated people in response to a surge in cases.

Germany is not the first European country to introduce restrictions on people who have not been vaccinated against Covid.

Read more: Russia will evacuate over 380 Russian and foreign citizens from Afghanistan

Both the Czech Republic and Slovakia on Thursday announced tighter restrictions for unvaccinated people, in a bid to encourage vaccine uptake.

Under the rules approved by the Czech government, only those who are vaccinated or have recovered from Covid in the past six months will be allowed enter restaurants, attend certain events and use various other services from Monday.

Slovakia's Prime Minister Eduard Heger described new measures there as a "lockdown for the unvaccinated".

Austria earlier this week placed about two million people who have not been fully vaccinated against Covid-19 into lockdown. It means they are only allowed to leave home for limited reasons, like working or buying food.

"We are not taking this step lightly, but unfortunately it is necessary," Chancellor Alexander Schallenberg said.

Overall, Europe has again become the area most seriously affected by the pandemic.

The World Health Organization warned on Thursday that there will be a "hard winter ahead" for the region.