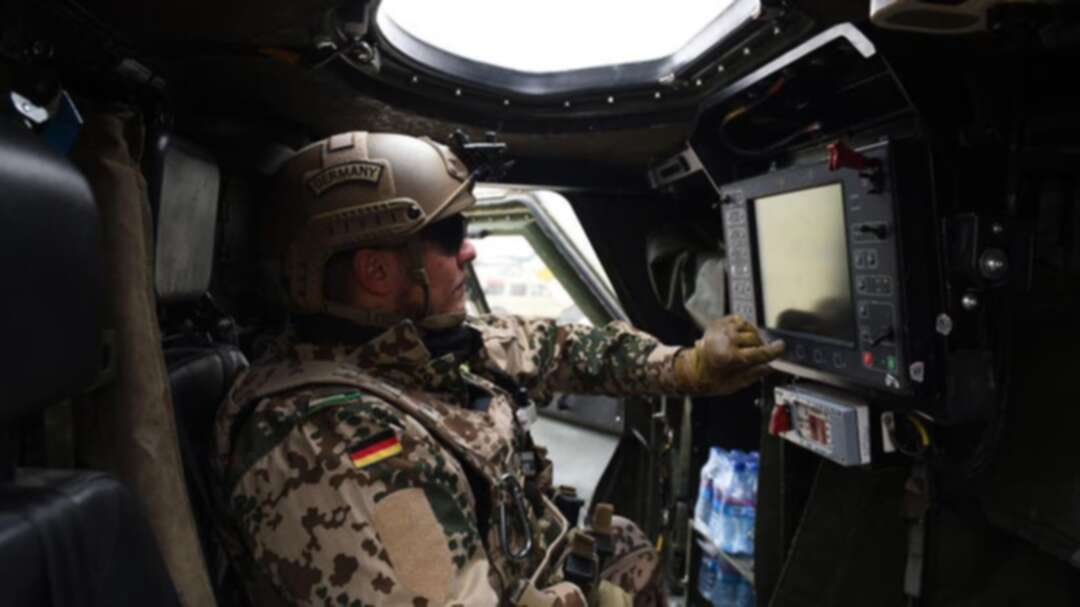 Germany plans to move some of its small troop contingent in Iraq to neighboring Jordan and Kuwait amid tensions over the US killing of a top Iranian general in an airstrike in Baghdad last week, the news agency dpa reported on Tuesday.

The killing of Iranian Revolutionary Guard commander Qassem Soleimani has drastically raised regional tensions and escalated a crisis between Washington and Tehran.

German Defense Minister Annegret Kramp-Karrenbauer and Foreign Minister Heiko Maas wrote to lawmakers that the troops in the Iraqi bases in Baghdad and Taji would be “temporarily thinned out,” dpa said. The two officials stressed that talks with the Iraqi government on a continuation of the mission to train Iraqi troops would go on.

Germany has some 120 soldiers in Iraq, though the majority of them are not stationed in Taji and Baghdad but elsewhere in Iraq. The two ministers, speaking about those two locations, said that “the soldiers deployed there will promptly be moved to Jordan and Kuwait” and can be moved back if training resumes.

Germany had already ordered its soldiers in Taji and Baghdad not to leave their bases after the killing of Soleimani last week near the Baghdad airport.