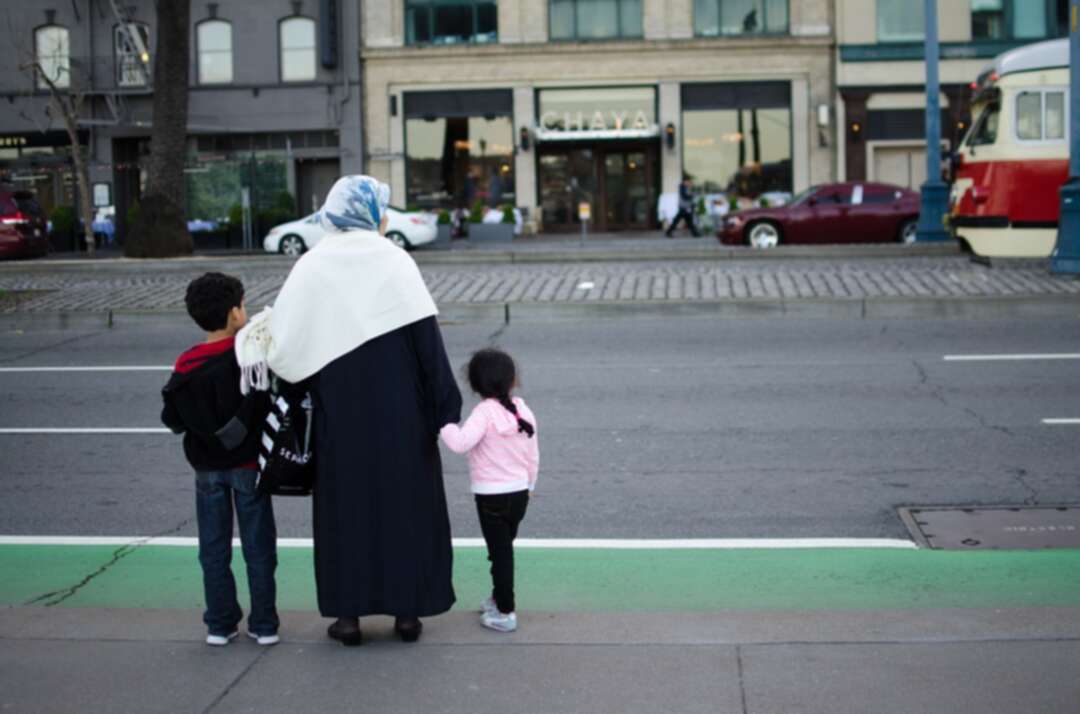 German Interior Minister Horst Seehofer has said that in order to prevent rising illegal immigration, the cooperation between Poland and Germany on the border of the two countries should be strengthened and joint patrols should be carried out.

The We For News reported according to the Xinhua news agency: “These joint patrols have the purpose of identifying possible border crossers on the green border,” Seehofer said at a press conference on Wednesday, adding that smugglers should also be caught as a result."

However, a closure of the border between Germany and Poland was “not intended by anyone”. 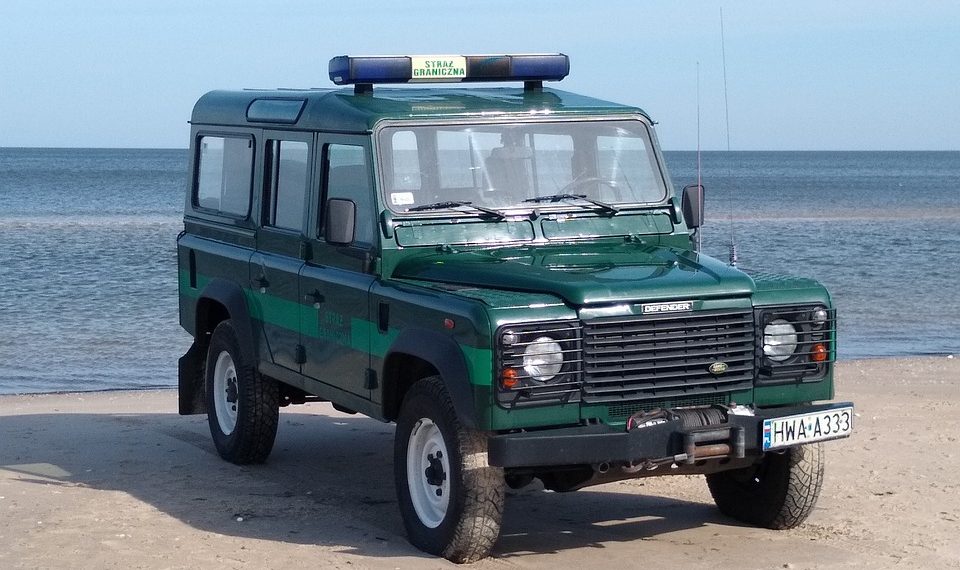 According to the minister, the reason for the increased migration across the border was a “state-organised, at least supported smuggling activity” in Belarus. Belarusian President Alexander Lukashenko has refuted the accusations.

Regarding the magnitude of migration figures, Seehofer rejected a comparison with 2015 and 2016 when hundreds of thousands of migrants fled to Germany.

By the end of September, only around 80,000 new applications for asylum had been received.