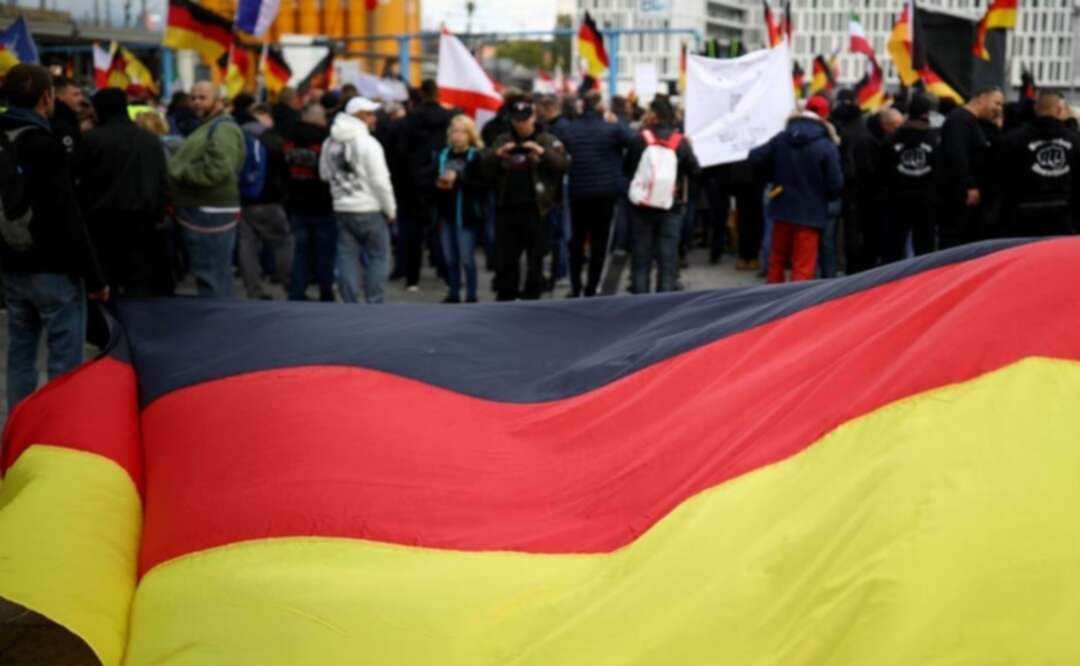 The number of crimes committed by right-wing extremists in post-war Germany jumped to its highest level ever recorded in 2020, according to official figures released on Tuesday.

Police recorded 23,604 crimes of a far-right nature last year, a jump of over five percent on the previous year, and the highest figure since records began in 2001.

“Right-wing extremism remains the biggest threat to our country,” said Interior Minister Horst Seehofer as he presented the figures at a press conference on Tuesday.

He added that right-wing violence had left a “trail of blood” through Germany in recent years, citing deadly far-right crimes such as the murder of pro-refugee politician Walter Luebcke in 2019 and the 2020 racist attack in Hanau which killed nine people.

The 2020 figure just exceeds the previous high of 23,555, recorded at the height of the refugee crisis in 2016, while the total number of politically motivated crimes also reached a new all-time high of 44,692.

Noting that there had also been a sharp rise in the numbers of left-wing extremist crimes, Seehofer said the figures showed a “brutalization of our society”.

“They are unsettling, above all because they show that the trend of recent years is continuing,” he said.

The number of politically motivated crimes was a “yardstick for the mood in society”, and especially so in a year in which “the pandemic has caused further polarization”, he added.

German police have recorded “politically motivated crimes” since 2001. Those categorized as right-wing extremist range from giving a forbidden Nazi salute to murderous attacks.

The latest figures come amid growing concerns in Germany over the rise of violent right-wing extremism.

A survey carried out in eight of Germany’s 16 states showed that three to four people were targeted by right-wing extremist attacks per day, victims’ association VBRG said Tuesday.

The attacks mainly targeted refugees, migrants and black Germans, said VBRG chair Judith Porath, adding that anti-Asian violence had also increased since the beginning of the pandemic in March 2020.