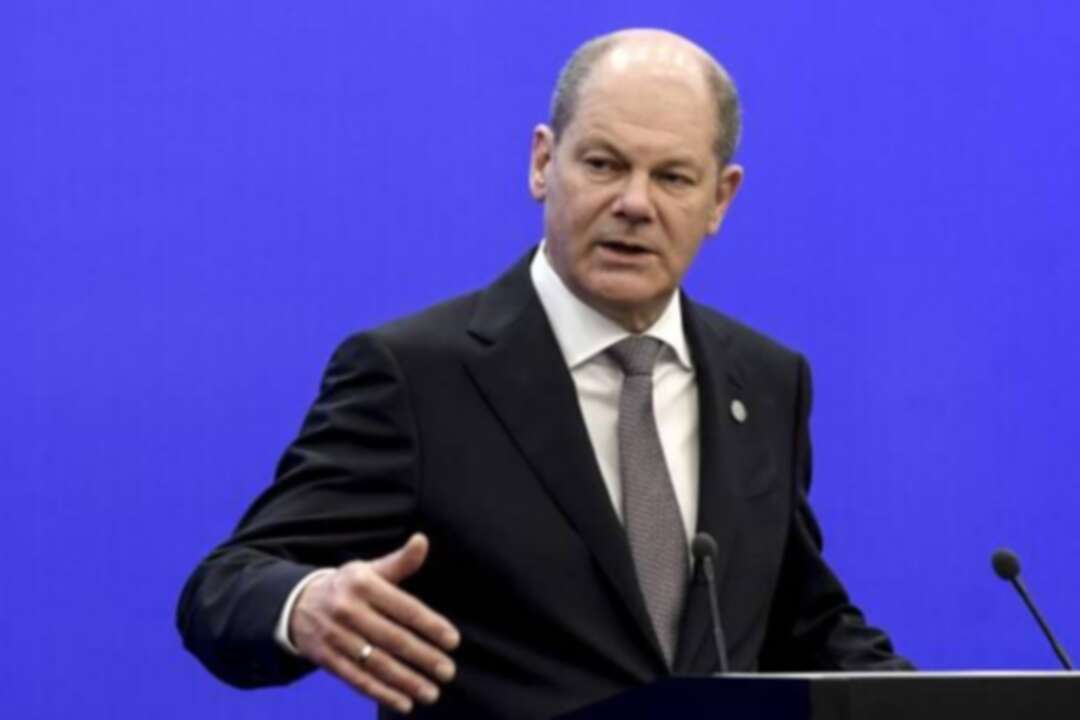 Germany on Thursday (August 11) rejected calls for an EU ban on tourist visas for Russian citizens, stressing that sanctions should not harm innocent people, the Anadolu Agency reported.

“This war is Putin’s war,” Chancellor Olaf Scholz told a news conference in Berlin, adding that EU sanctions should target President Putin, and those responsible for the war on Ukraine.

He said: “We have adopted far-reacting, concrete sanctions against many Russian officials, oligarchs, and powerful groups in Russia, and we’ll certainly continue to take further steps.”

Scholz added: “But if we now extend these measures to all, including those completely innocent people, then it would reduce the effectiveness of these sanctions.”

Earlier this week, Finland and Estonia called on other EU members to stop issuing tourist visas to Russian citizens, in response to Russia’s war on Ukraine.

“Visiting #Europe is a privilege, not a human right,” Estonian Prime Minister Kaja Kallas tweeted on Tuesday, and argued that it is now “time to end tourism from Russia.”

Finland’s Foreign Minister Pekka Haavisto also confirmed that the government is planning to tighten visa rules for Russian citizens, and will raise the issue during an EU foreign ministers meeting scheduled for the end of this month.