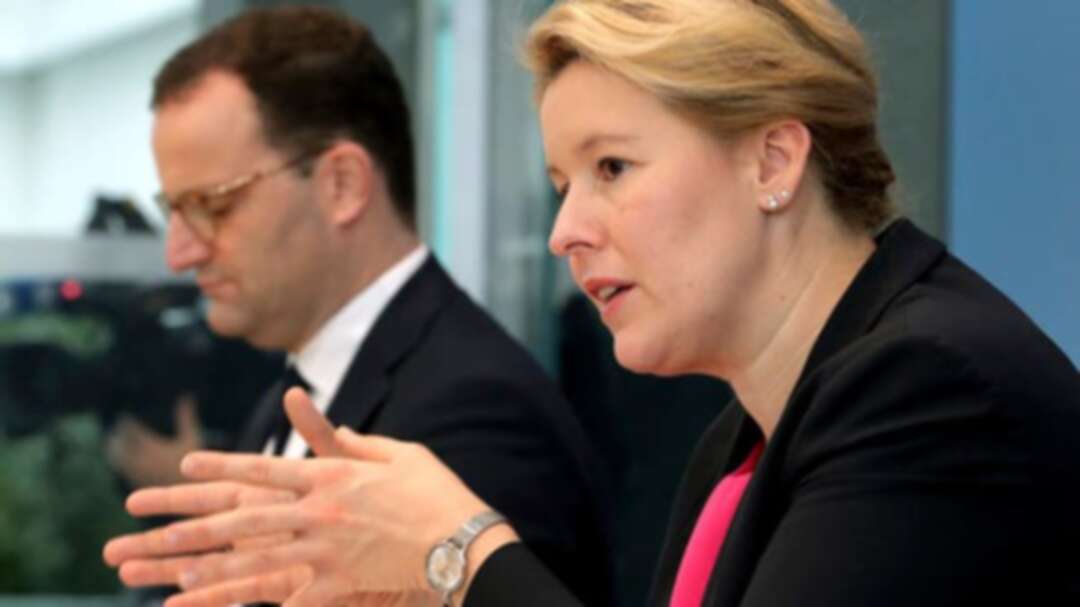 Germany’s cabinet approved on Wednesday legislation to force larger listed companies to have at least one woman on their boards, following years of debate over the issue.

The law will apply to listed companies with more than three board members. Much larger boards will also be obliged to have only one woman.

The measure has long been a demand of the centre-left Social Democrats (SPD), but Angela Merkel’s Christian Democrats long resisted the move. However the chancellor has increasingly expressed frustration that companies were moving too slowly to appoint woman leaders.

“This law is a milestone for more women in leadership positions,” SPD Family Minister Franziska Giffey said in a statement.

“We have seen for years, not many changes are made voluntarily, and progress is very slow.”