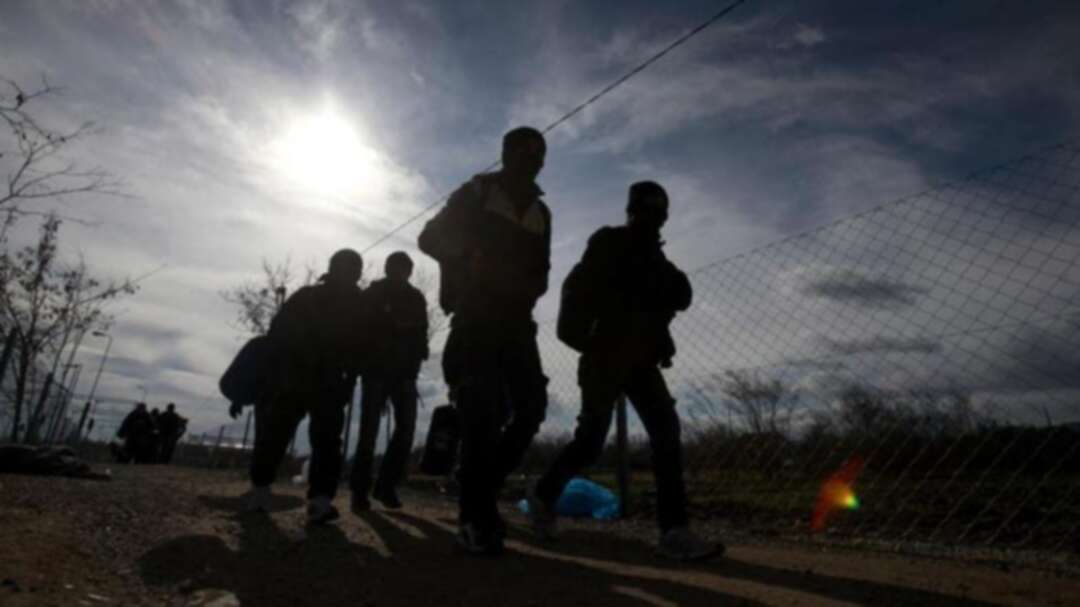 Refugees walk towards the border with Serbia from the transit center for refugees near northern Macedonian village of Tabanovce, Feb. 5, 2016. (File photo AP)

Germany has suspended refugee intake programs including a deal with Turkey, an interior ministry spokesman said Wednesday, as the EU shut its borders to stem the spread of the coronavirus.

The interior ministry has halted the programs on refugee resettlement “due to the restrictions on travel,” said the spokesman, adding that they would resume “when possible.”

Since 2012, Germany has taken in refugees from camps in countries such as Turkey and Lebanon under a so-called “resettlement program,” with a target of helping about 5,000 every year.

Berlin has also received Syrian refugees as part of a European Union agreement with Turkey to take in one Syrian from camps on Turkish soil for each Syrian returned there from Greece. levant