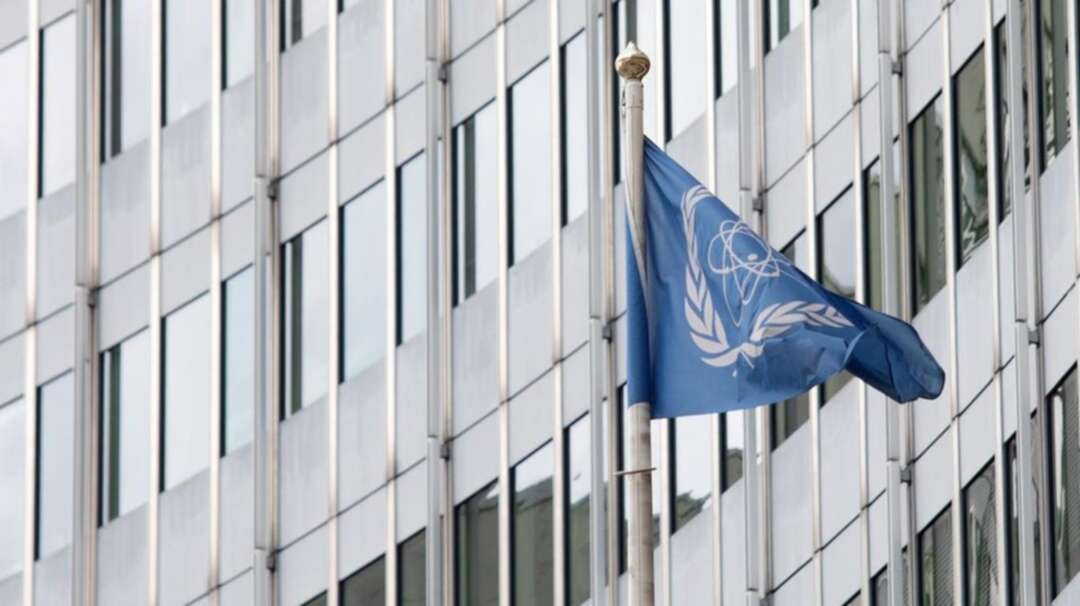 The flag of the IAEA (International Atomic Energy Agency) waves in front of the IAEA building in Vienna on July 10, 2019. (AFP)

Iran on Monday hailed as a “significant achievement” the outcome of a visit by the head of the UN nuclear watchdog and a temporary agreement they reached on-site inspections.

That deal effectively bought time as the United States, European powers and Tehran try to salvage the 2015 nuclear agreement that has been on the brink of collapse since Donald Trump withdrew from it.