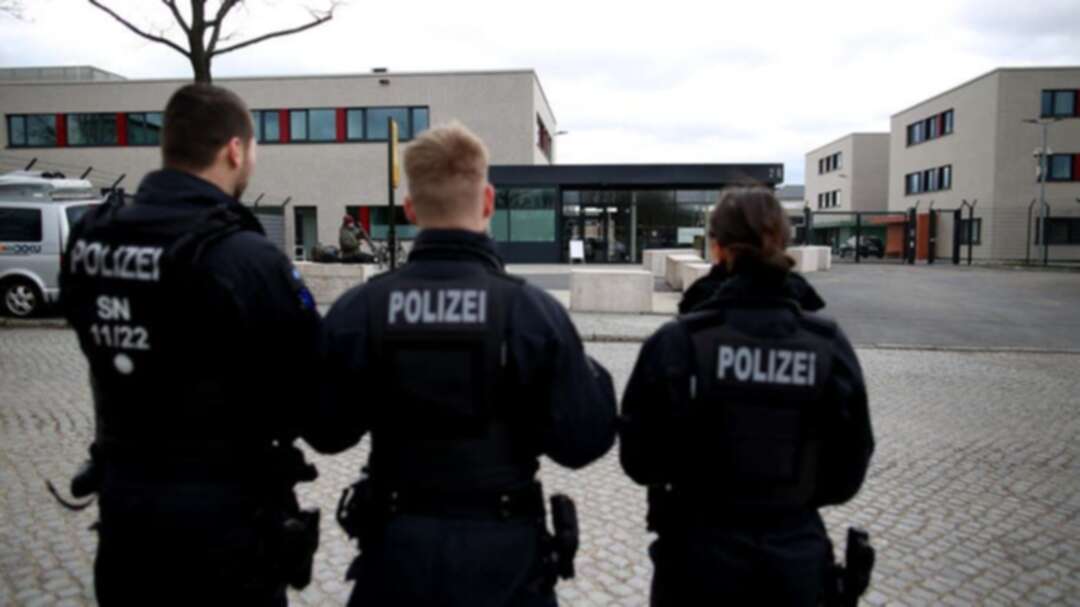 German prosecutors have filed terror charges against a Syrian man accused of commanding a unit of ISIS fighters in his homeland.

Prosecutors in Frankfurt said Monday that the 33-year-old, whose name they didn’t release, was charged with membership in a foreign terrorist group and violating weapons laws.

They said that the suspect entered Germany in June 2015 and was initially granted refugee status, which was revoked in June last year. He was arrested in the central city of Kassel in November 2018 and has been in custody since then.

The man was a member of ISIS from 2013 to 2015 and allegedly commanded a unit of at least 20 men, prosecutors said in a statement. He also is alleged to have been the commander of one or two city districts in Raqqa for at least part of the time.

Prosecutors said the man is also accused of capturing two men, who were either Shia or members of the Alawite minority, and holding them as hostages before handing them over to a high-ranking ISIS commander. It is not known what happened to the men.