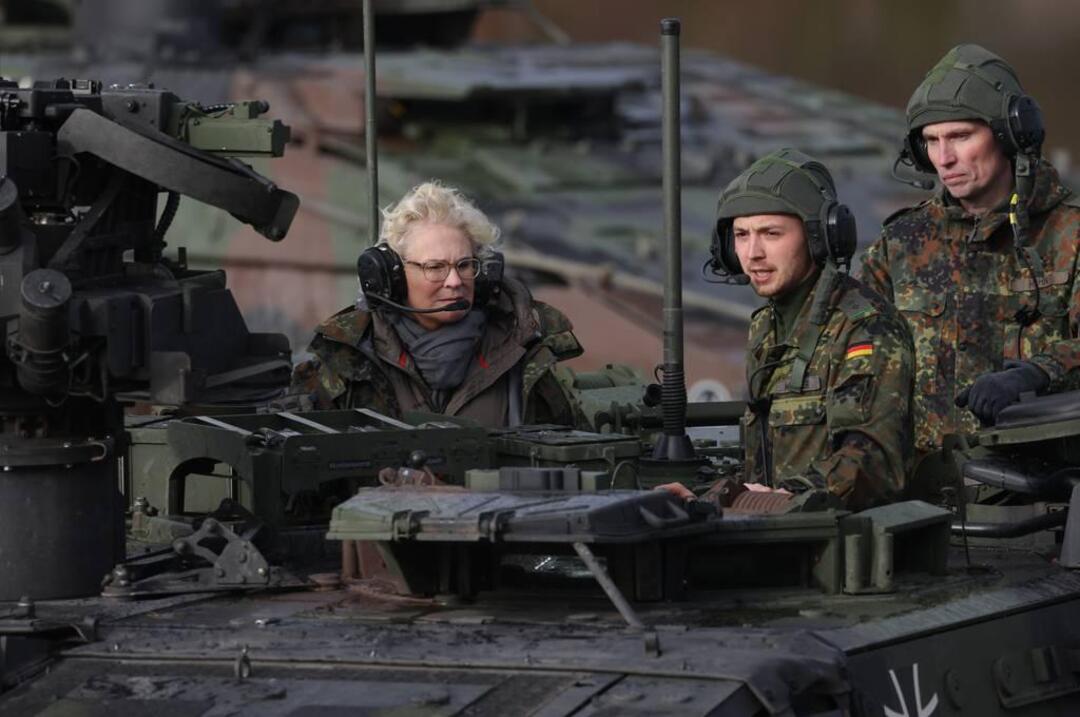 German Chancellor Olaf Scholz stood before the Bundestag, three days after Russia ordered troops into Ukraine, the federal Parliament in Berlin, and addressed the lawmakers in a special session on 24_Feb 2022, marks a watershed moment in the history of our continent,” he said,:”calling the Russian invasion a “Zeitenwende”, an epoch-changing event”. 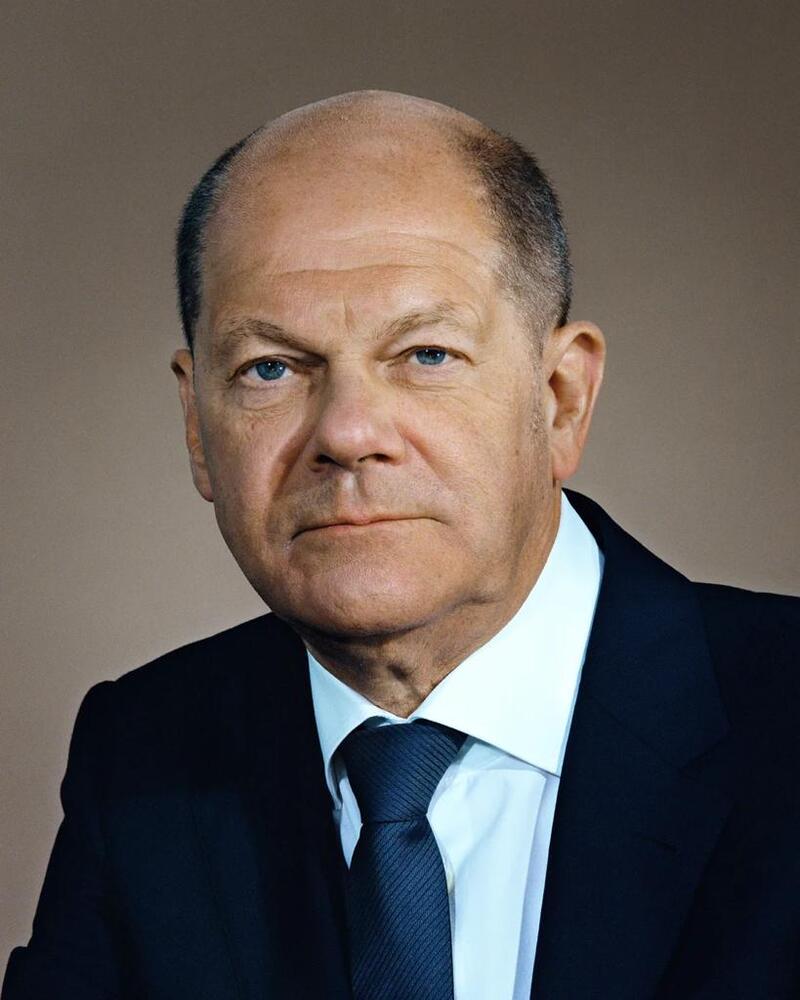 Germany plans to massively boost defense spending in 2022 with a new $112.1 million security fund for military modernization, in light of Russia’s invasion of Ukraine. Olaf Scholz, the German chancellor, also announced during an address at a special parliamentary session that the country will now invest more than two percent of its GDP in defense annually moving forward.

Chancellor Olaf Scholz said Long-term defense spending is to be increased year on year by more than 2% of GDP, he said. It is currently about 1.5% with Germany having been under growing pressure from its NATO allies, in particular the US, to increase the amount for years. The existence of the special fund should be anchored in Germany’s constitution, Scholz said, in order to ensure it remained a guarantee beyond the life of the current parliament.

Germany has long been criticized by its allies for its resistance to increasing its defense spending. This position has been reinforced by a strong pacifist sentiment among the electorate linked to Germany’s Nazi past. In recent weeks, the country was also criticized for having not offered enough material support, in particular refusing to deliver lethal weapons to assist Ukraine to defend itself against Russia.

Germany plans to buy up to 35 US-made F-35 fighter jets and 15 Eurofighter jets, a parliamentary source said on 14th_March 2022, as part of a major push to modernize the armed forces in response to Russia’s invasion of Ukraine. The F-35 jets made by Lockheed Martin would help replace Germany’s decades-old Tornado fleet, according to media reports confirmed by the source. Tornados are the only jets capable of carrying US nuclear bombs stationed in Germany that are a key part of NATO deterrence.

The German government can do much more to shape European armaments structures, for example by developing tanks, air defense systems and the next generation of combat aircraft together with European partners. For other equipment – such as specialized aircraft and helicopters – buying market-available products makes sense. These would be purchased primarily in the United States, a clear political investment in the transatlantic partnership. 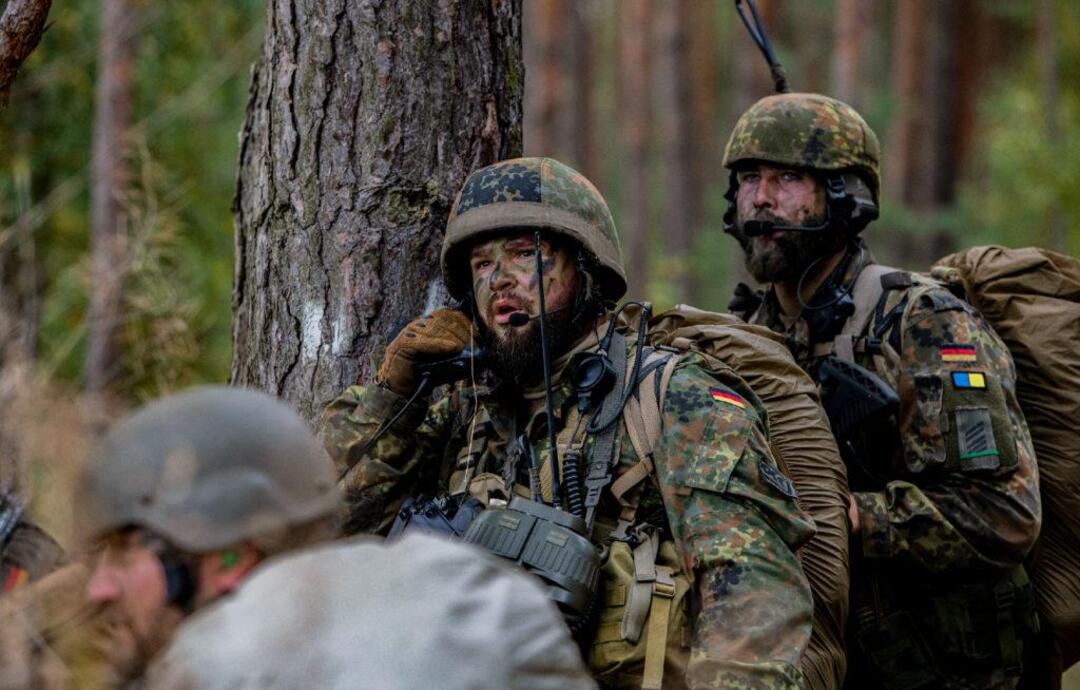 The defense policy uplift is a seismic shift from Germany’s quasi pacifist foreign and security policies since the end of the Cold War and from the post-1945 cultural and constitutional stance of self-imposed restraints around defense spending and military activities. Witnessing the consequences of undeterred Russian aggression in Ukraine compelled Germany’s citizens and politicians to think about the strategic imperative to prepare for potential conflict and equip its armed forces optimally.

According to a recent survey by the research institute YouGov, a majority of 63 percent of Germans supported the one-time special fund for armaments projects and investments by the Bundeswehr.

It is still hard to grasp the magnitude of the changes in German foreign and security policy that occurred in a matter of days, and it will remain to be seen if parliamentarians and the governing coalition can translate the initial announcements into a sustained effort and a new role for Berlin in the world.

Pressure on the German chancellor from within the coalition and German politicians and from the USA continues to escalate, demanding that he send and speed up more weapons. The Green Party, Foreign Minister Annalena Baerbock is leading these pressures, and this means that the German government is still divided over the war in Ukraine, on the issue of arms supplies and cuts Energy imports from Russia.