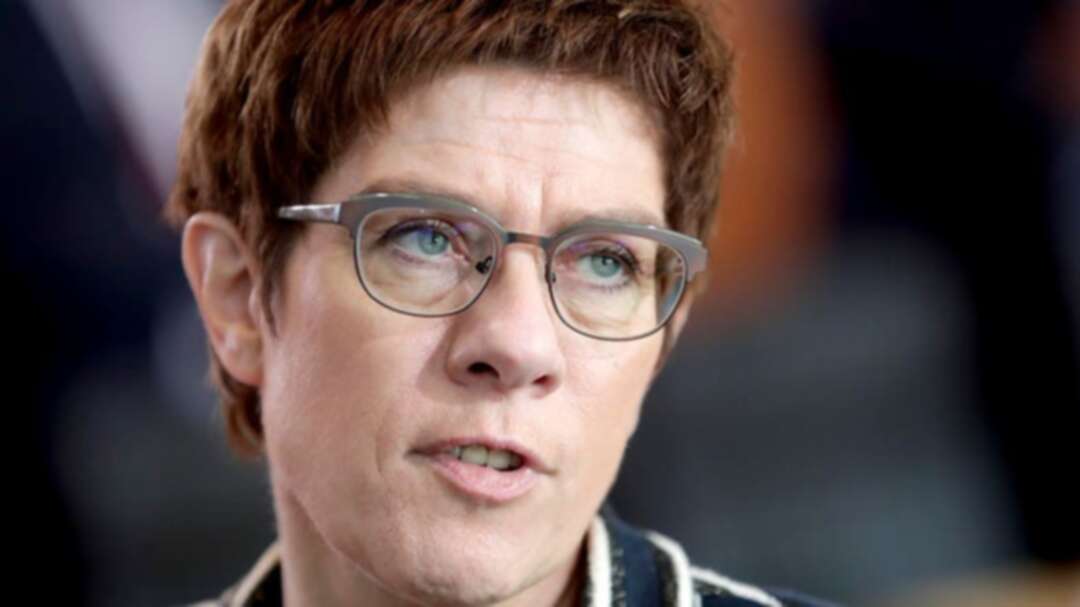 Germany’s defense minister is calling for the government to turn up the pressure on Russia over a killing in Berlin that prosecutors say appears to have been ordered by Russian or Chechen authorities.

Germany expelled two Russian diplomats on Wednesday over the brazen killing of a Georgian man on the streets of Berlin in August. German federal prosecutors said evidence suggested the slaying was ordered either by Moscow or authorities in Russia’s republic of Chechnya.

“Now the Russian side must finally make its contribution to clearing up this crime,” Defense Minister Annegret Kramp-Karrenbauer, who is also the leader of Chancellor Angela Merkel’s party, was quoted as telling Sunday’s Bild am Sonntag newspaper. “And we will have to discuss and decide on further reactions in the German government.”

Russia has rejected the accusations and threatened consequences for the expulsion of its diplomats. Merkel’s chief of staff, Helge Braun, has said that he has “absolutely no understanding for Russia being indignant or even considering counter-measures” after months in which it failed to support the investigation.

A suspect is in custody in Germany.

Merkel is due to see Russian President Vladimir Putin at a previously scheduled four-way meeting in Paris on Monday with the presidents of Ukraine and France. Merkel and Putin also plan to hold a bilateral meeting.