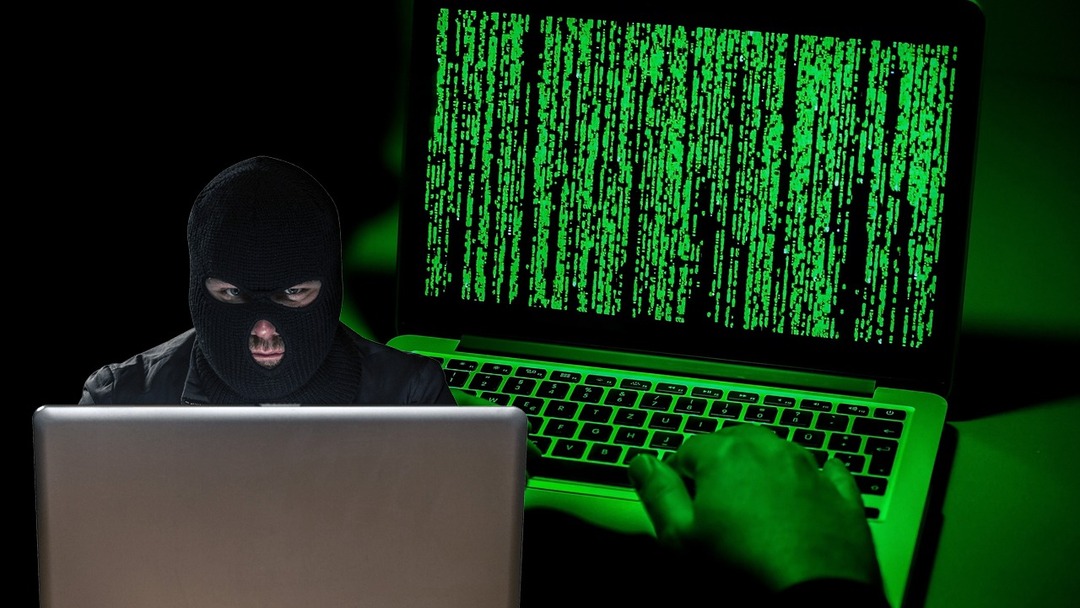 German Federal Minister of the Interior Nancy Faser has warned against attacks on energy infrastructure in Germany on 14th-August2022. "We must be prepared against possible attacks on gas terminals and other critical infrastructure," said the SPD Politician". Against the background of the Russian war of aggression against Ukraine, she referred to protection against cyber attacks. But there would also be new tasks: "We have to control the movements of Russian ships in the North and Baltic Seas and guard the new liquid gas terminals."

The German subsidiary of the Russian energy company Rosneft has reported 13th- March 2022 a hacker attack, citing the country's BSI cyber security watchdog. The BSI had offered support to overcome the problem, and had issued a cyber security warning to other companies in the energy sector. So far, there had been no effect on Rosneft's business or the supply situation even though the company's systems had been affected. 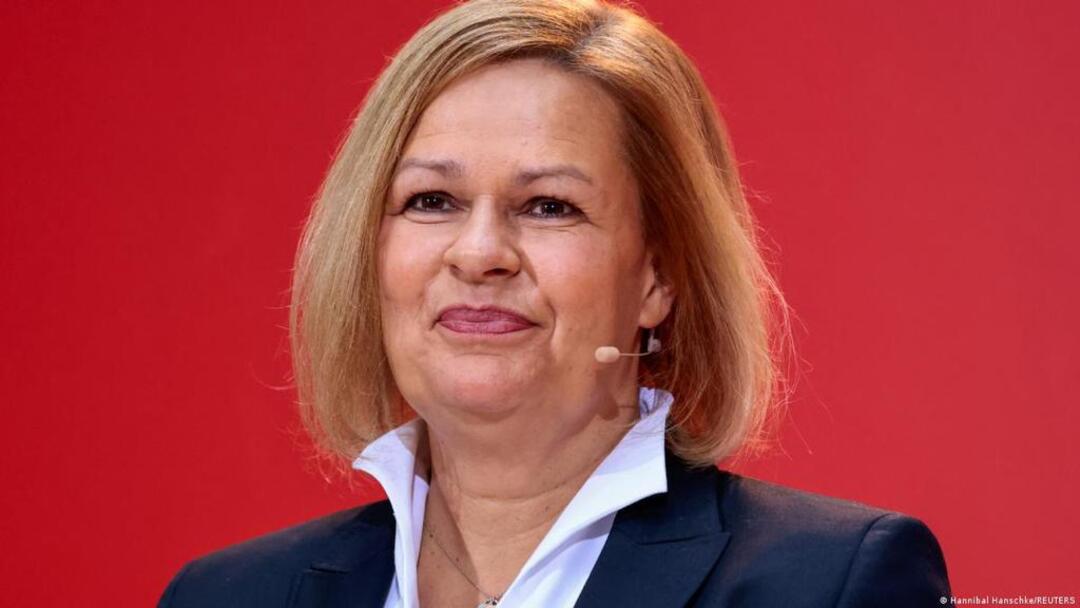 Concern that extremists could exploit protests

Representatives of security authorities had repeatedly expressed concern that extremists could try to exploit protests for their own purposes, such as Reichsbürger in the corona pandemic. Brandenburg's head of the Office for the Protection of the Constitution, Jörg Müller, warned that extremists could take advantage of the energy crisis and high inflation. But there are also warnings against infiltrating organizations.

Hamburg's The head of the Office for the Protection of the Constitution, Torsten Voss, said recently that he was concerned about a change in strategy in the post-autonomous scene, which was trying to sneak into organizations on widely discussed issues. "There is the violence-oriented interventionist left in the front line, which exploits popular topics such as sea rescue, commitment to environmental destruction, right-wing extremism or high rents for themselves."

Measures include ramping up the powers of Germany s national Federal Cyber Security Authority (BSI), bringing the IT systems of Germany's domestic intelligence agency up to date, and setting up a center where companies providing elements of Germany's critical infrastructure can learn how to better protect their systems. Some of the measures still need to pass parliament before taking effect.

Reforms to Germany's cyber security apparatus have long been overdue. For years, experts have warned that both public institutions and private firms across Germany are falling behind when it comes to protecting themselves against hackers. An eye-opening moment was when, a year ago, a ransom ware attack paralyzed the entire administration of the rural district of Anhalt-Bitterfeld for weeks.

Interior Ministry warned that no budget cuts were expected in the area of ​​homeland security. On the contrary, the federal police created 1,000 new jobs this year, she added. The head of the German Interior Ministry also pointed out that the threat from the Russian Federation, waging a full-scale war against Ukraine, led to changes in German internal security policy. “We must protect ourselves from large-scale disinformation campaigns and cyber attacks by Russia,” she stressed. The successful work of the German security forces in this area: since the beginning of the war in Ukraine, there has not been a single successful major Russian cyber attack on German systems.

It is expected that energy centers in Germany and some European countries will witness cyber attacks; it could be by Russia, or other countries exploiting the Ukraine crisis. Extremist groups, including the Far Right and jihadists, could take advantage of Ukraine War and launch cyber attacks that would disrupt the energy infrastructure, and make further complicate situation in Germany: the energy crisis and the Ukraine war.

The implications of Gaza’s latest flare-up Vladimir Putin: Russia is ready to offer modern weapons to its allies