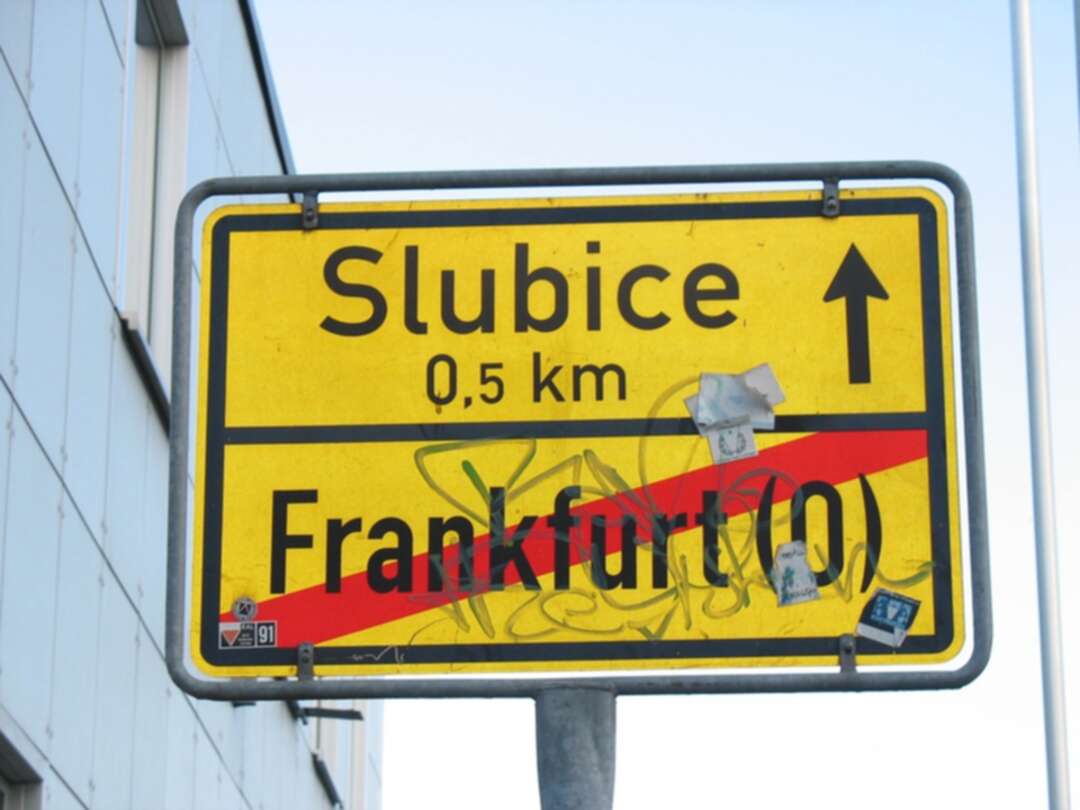 Police said, more than 50 far-right vigilantes were armed with pepper spray, a bayonet, a machete and batons.

The BBC said that the group is believed to support the Third Way, a far-right party with suspected links to neo-Nazi groups.

It mentioned that the party has called on its members to take action against border crossings, which have increased since August.

A spokesperson said, police seized weapons and made the group leave the area near the town of Guben on Saturday night and early on Sunday. 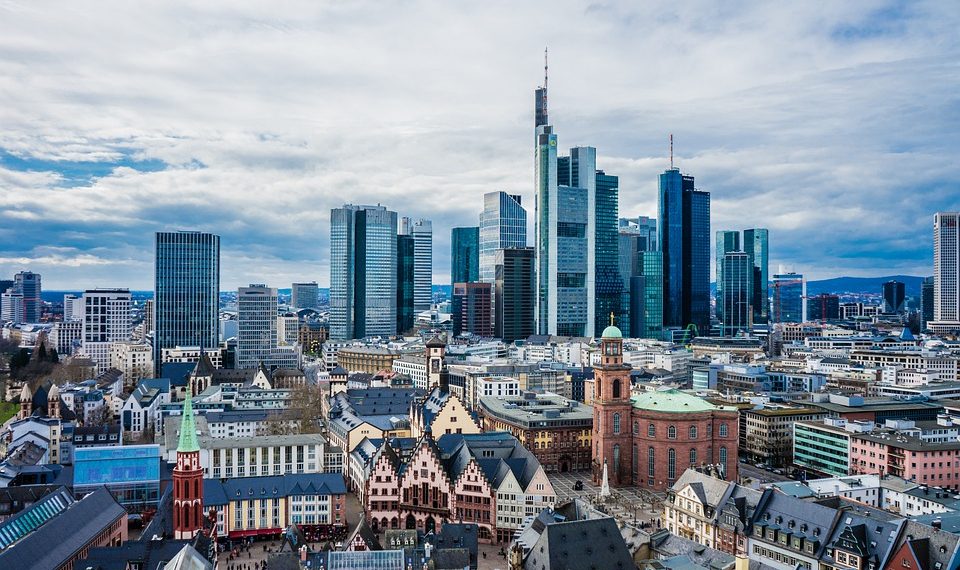 A counter-demonstration was held in opposition to the far-right patrols.

The organisers of the vigil told the news site Der Spiegel: "We don't want to leave the region to the neo-Nazis. We want to set an example that asylum is and will remain a human right."

The interior minister was quoted as saying on Sunday, Germany has deployed an extra 800 police officers to the Polish border in an effort to control the number of migrants attempting to enter the EU from Belarus.

Horst Seehofer told the Bild am Sonntag newspaper: "Hundreds of officers are currently on duty there day and night. If necessary, I am prepared to reinforce them even further."

He said, there have been more than 6,000 unauthorised entries into Germany from Belarus and Poland this year.

There are no plans to shut the border with Poland, he said, but added that controls may need to be reintroduced.