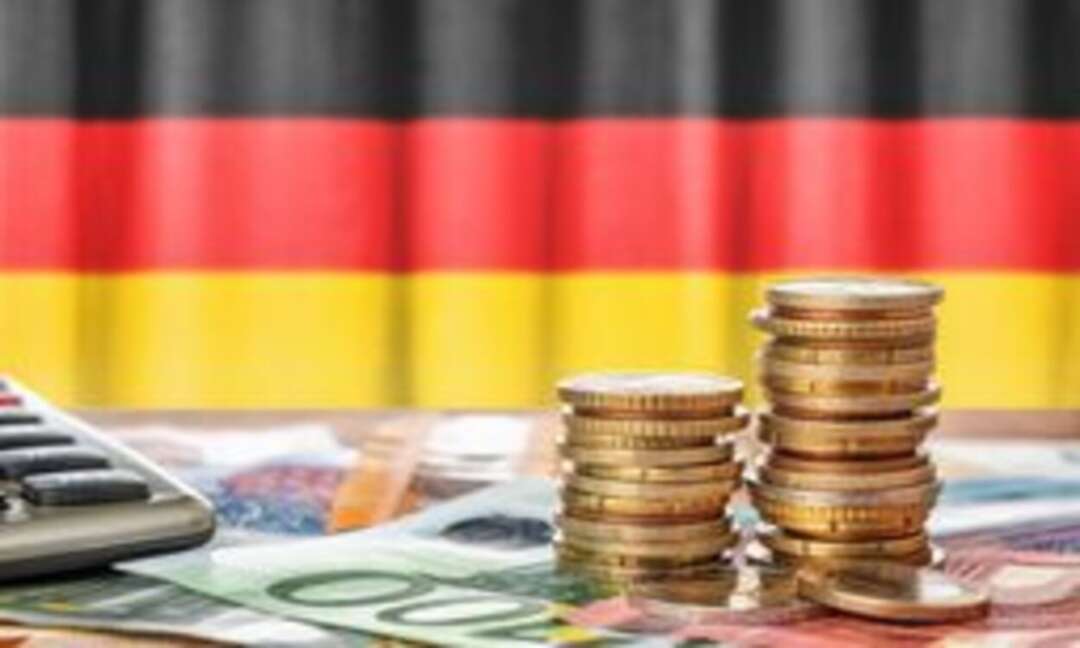 According to the Xinhua, the Leibniz Centre for European Economic Research (ZEW) announced on Tuesday that its indicator of economic sentiment in Germany continues to fall, dropping by 22.9 points from July to 40.4 points in August. German

ZEW President Achim Wambach said, the third consecutive monthly decline in economic sentiment points to "increasing risks for the German economy," such as from a possible fourth wave of COVID-19 starting in the autumn.

However, the current economic situation in Germany was assessed as better than in the previous month, with an increase of 7.4 points from July to 29.3 points in August. 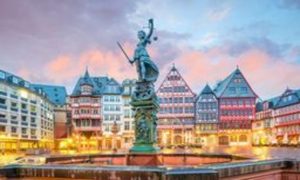 
Wambach said, this improvement, "which has been ongoing for months, shows that expectations are also weakening due to the higher growth already achieved."

The indicator for the current economic situation in the eurozone climbed to 14.6 points in August, 8.6 points higher than in July, but expectations regarding economic development decreased for the third time in a row, falling to 42.7 points.

Over half of migrant workers in Lebanon are in need of urgent humanitarian assistance Wildfires in Algeria leave 42 dead, including 25 soldiers