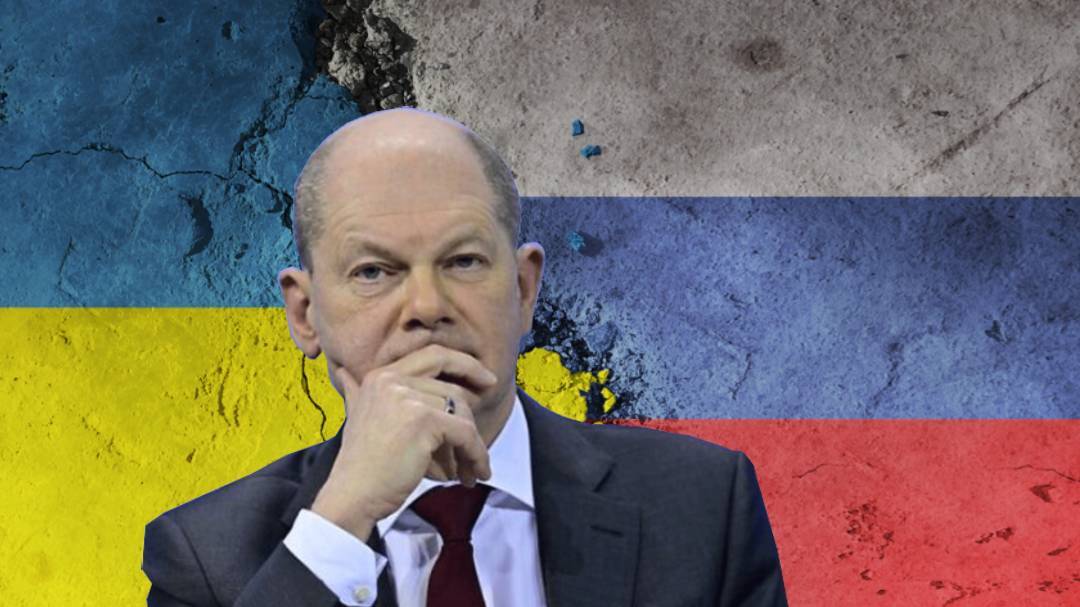 Germany’s chancellor is under growing pressure to authorize the delivery of heavy weaponry to help Ukraine defend itself against Russia’s looming eastern offensive, with Olaf Scholz’s coalition partners accusing him of failing to live up to his promises. The centre-left leader had surprised even close partners in his three-party coalition when on 27 February 2022 he announced an “epochal change” in Germany’s foreign policy to boost defense spending and relax its restrictive stance on exporting weapons to conflict zones.

The chancellor said early April 2022, that Germany had agreed with Ukraine on a list of requested weapons and other military gear, without giving details. Asked if the impression was correct that Germany won't be sending any battle tanks or war planes out of its own military stocks anytime soon, Mr Scholz avoided a clear answer. But, Germany has almost exhausted its ability to supply Ukraine with weapons from its army reserves, but is working on direct deliveries from the arms industry, German Defense Minister Christine Lambrecht said

Ukraine has received offers of tanks from Rheinmetall, as well as other companies, including the Krauss-Maffei Wegmann (KMW) arms group, according to media reports. However, some of the tanks could reportedly take many months to refurbish, while critics have also pointed out that Ukrainian soldiers would have to be trained to use them. Germany's position is that operators of weapons such as Marder and Leopard tanks need training before they could be used effectively by Ukraine's military. Instead, the government has suggested Poland and other eastern European partners could supply Soviet-era equipment and Germany can replace those with more modern gear.

Criticism of the German chancellor from the inside

The chancellor’s hesitation has caused a backlash from his coalition partners, the Greens and the liberal Free Democratic Party (FDP). While Cabinet members have so far refrained from public criticism - Annalena Baerbock

has only indicated to reporters that she’s in favor of delivering more advanced weapon systems - lawmakers have been more outspoken.

The FDP’s Marie-Agnes Strack-Zimmermann, chair of the Bundestag’s defense committee, also urged Scholz in an interview with the Stuttgarter Zeitung newspaper to “swiftly” approve the delivery of tanks. Leading lawmakers from the center-right Christian Democratic Union (CDU), the main opposition party, have also pushed for supplying tanks. 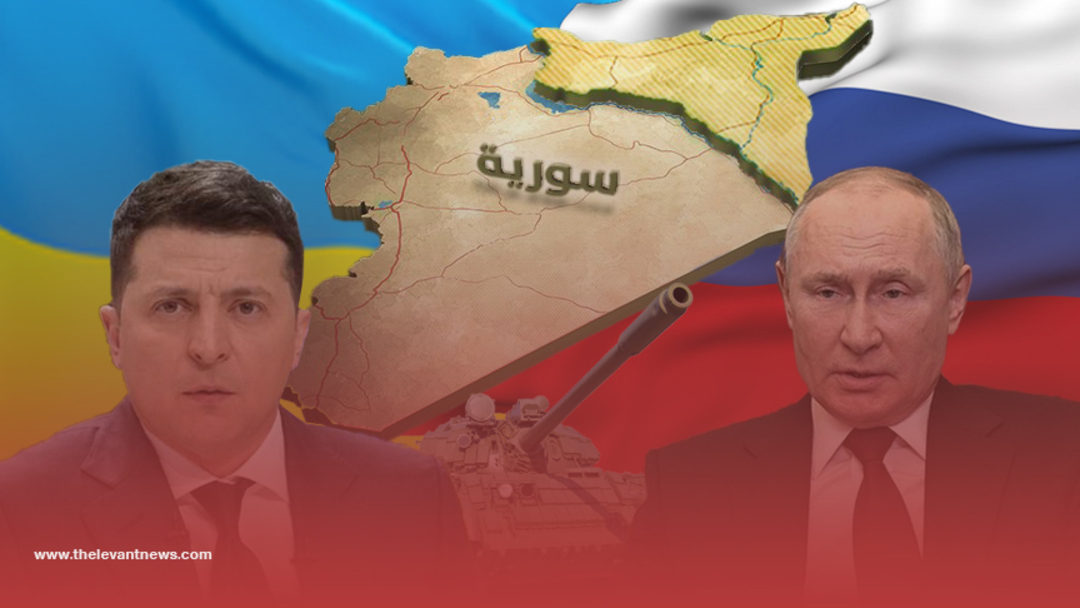 The pressures on the German chancellor from within the coalition and the German politicians are still mounting, demanding him to send and speed up more weapons, the Greens, Foreign Minister Anna Lina Berbock is leading these pressures, but despite that there are also voices calling for not to provide more weapons, and this means that the German government is still Divided by the war in Ukraine, over the issue of arms supplies and cut off energy imports from Russia.

Clashes erupt in Indian capital New Delhi during Hindu religious procession Johnson's plan for refugees in the UK: Rwanda to become the "dreamland"