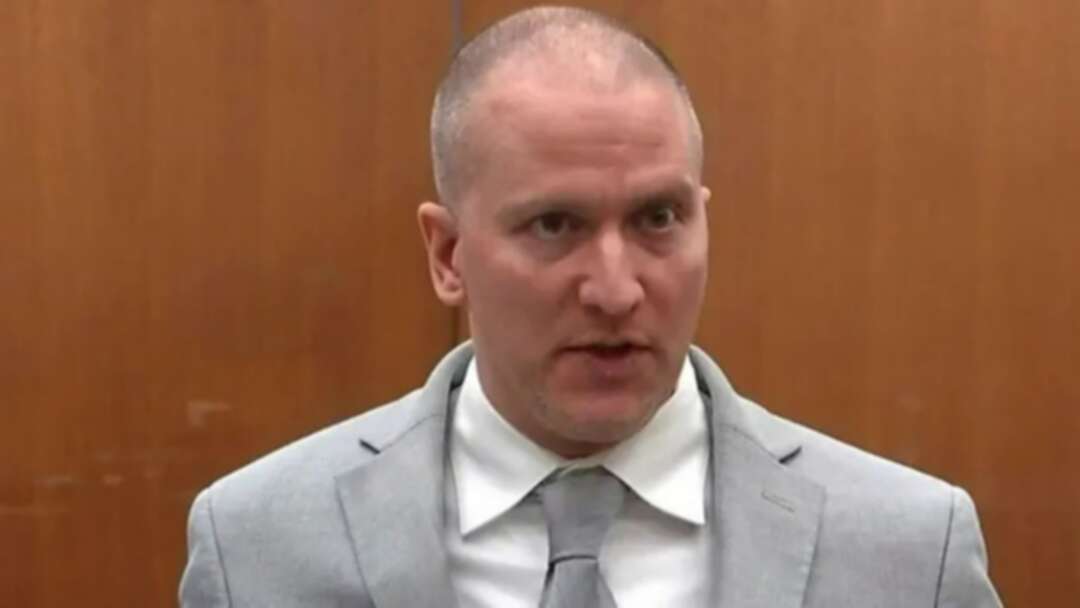 Financial Times reported that former Minneapolis police officer Derek Chauvin was sentenced to more than 22 years in prison on Friday for the murder of George Floyd, whose death became a watershed moment in the national debate over race and policing. prison

Chauvin, 45, was found guilty in April after a six-week trial. The former Minneapolis police officer knelt on Floyd’s neck for more than nine minutes during an arrest as Floyd cried out numerous times that he could not breathe.

The 270-month sentence handed down by Judge Peter Cahill was 10 years longer than state guidelines had suggested, despite the defence’s plea for leniency. prison

According to Financial Times, Cahill said during a hearing at the Hennepin county government centre in Minneapolis, “This is not based on emotion or sympathy, but at the same time I want to acknowledge the deep and tremendous pain of all the families, especially the Floyd family.” prison

The sentence, he told Chauvin, was based on his abuse of authority and “particular cruelty” to George Floyd.

Chauvin said before sentencing that he could not give a full statement because of ongoing legal matters — he is likely to appeal — but offered condolences to the Floyd family.

During the sentencing hearing, George's brother wept as he told the court how his brother’s murder affected him.

Terrence Floyd said: “I wanted to know from the man himself — why? What was going through your head when you had your knee on my brother’s neck? why did you stay there?”

On behalf of me and my family, we seek the maximum penalty,” he added. “We don’t want no more slaps on the wrist.”

Floyd’s death sparked protests for racial justice across the US and the world, after the incident was filmed and posted online. Darnella Frazier, who was 17 years old when she filmed the murder, was later honoured with a special citation by the Pulitzer Prize board.

The murder drew attention to the disproportionate number of killings of black Americans at the hands of police and sparked a broader dialogue about racial inequality throughout American society. prison