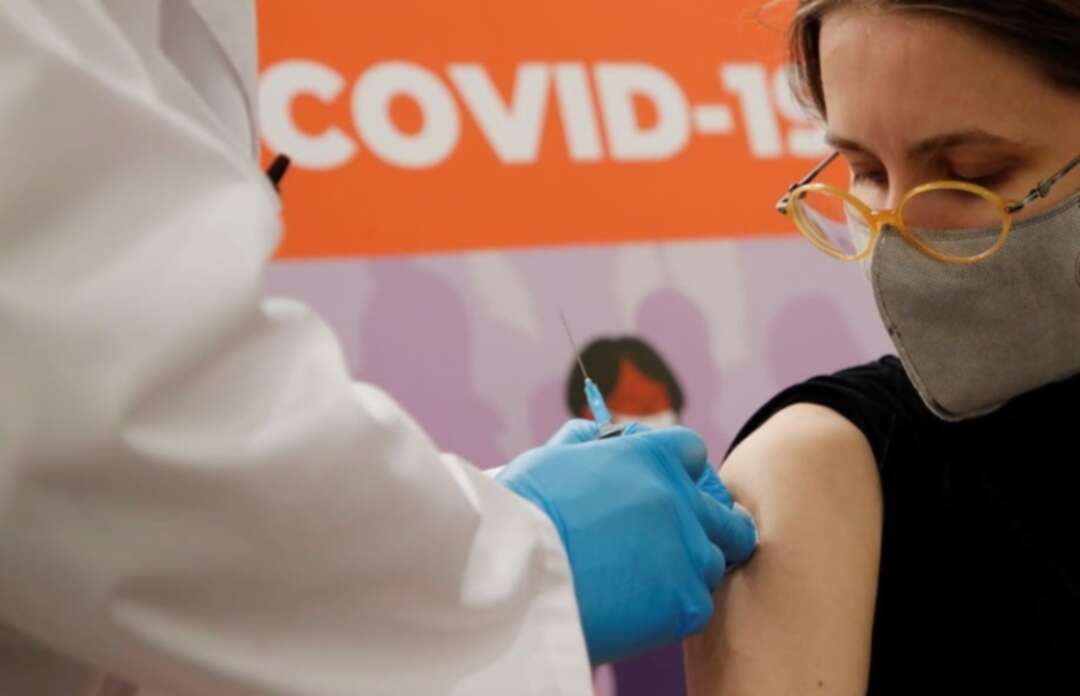 A woman receives a dose of Sputnik V (Gam-COVID-Vac) vaccine against the coronavirus disease (COVID-19) at a vaccination centre in a shopping mall in Saint Petersburg, Russia February 24, 2021. (file photo: Reuters)

George Eustice has said to Sky News that the government "can't rule anything out" when it comes to the potential for restrictions in areas with high numbers of cases.

Data shows that even though the average rate of infection in the United Kingdom has decreased by 15% to 40.1 per 100,000 people for the two-week period ending 4 May, there have been dramatic rises in some areas. Despite the success of the vaccine roll-out in bringing down Covid-19 deaths and hospital admissions, there are pockets of the UK where cases are back on the rise.

"We're not quite sure what could be driving it, whether it's particular variants that are taking hold there, whether it's that in certain areas people are perhaps being a bit too lax about the restrictions that remain in place," he said.

"We're unclear about that, but we are monitoring these situations carefully. But overall, the picture is a good one."

"We've got falling incidences of the virus and obviously with the success of the vaccine rollout as well, far fewer hospitalisation and deaths now at a very low level."

The minister said certain parts of the country were being closely monitored, and lateral testing in workplaces and schools should allow the health authorities “to pick up these hotspots”.